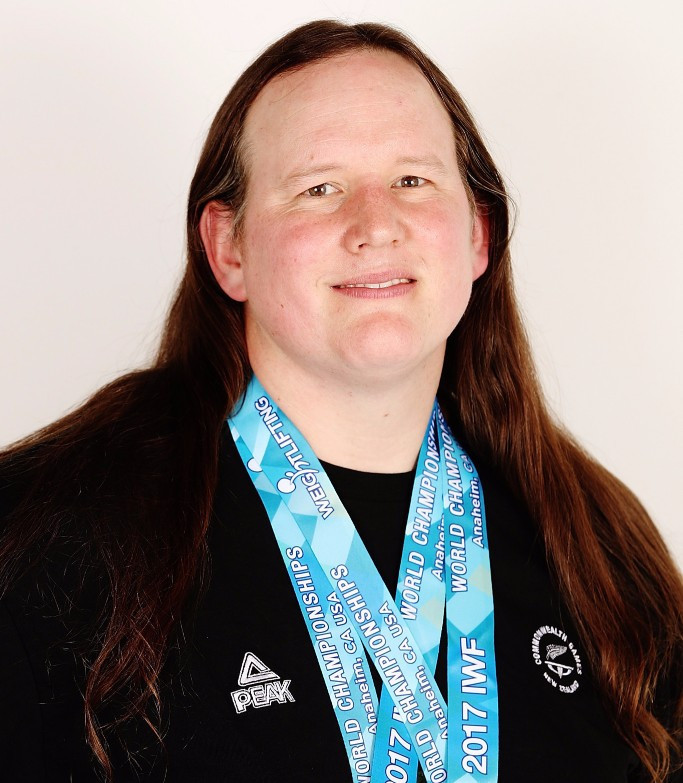 The Human Rights Commission New Zealand (HRCNZ) have backed the right of weightlifter Laurel Hubbard to compete at next year's Commonwealth Games in the Gold Coast, despite protests against her inclusion in the squad.

One of those protesting against her inclusion was Australian Weightlifting Federation (AWF) chief executive Michael Keelan who claimed she has an unfair mental advantage over her competitors as, having previously competed as a man, she knows she can lift heavier weights.

The HRCNZ claimed those questioning Hubbard’s selection were wrong and that she has been selected on merit.

"There is no valid reason to exclude trans women from competitive women's sports. Laurel is a woman - not a man masquerading as a woman to gain medals or glory," Taine Polkinghorne, a human rights advisor for sexual orientation, gender identity and sex characteristics for HRCNZ, said.

"She is an incredible athlete, who has met the International Olympic Committee (IOC) regulations related to acceptable testosterone levels that enable her to compete in sporting competitions.

"Participation in sport and physical activity is a human right.

"So long as their testosterone levels are consistent with those of athletes assigned female at birth, trans women do not pose an unfair advantage in sports."

Tracey Lambrech, a team-mate of Hubbard’s, is also unsure about her selection, claiming it is not fair if she takes the place of another female athlete.

"Personally I think [transgender people] should be able to compete, but they shouldn't be able to take spots from other female athletes," she said.

"I personally don't think it's very fair that Laurel has weight lifting history and was one of our top male lifters for a long time."

The 39-year-old eased to victory at the Australian International in Melbourne in March, winning in the over-90 kilograms women's field.

Hubbard, born as Gavin before she transitioned, won the gold medal with ease which put her in line for possible selection to New Zealand's 2018 Commonwealth Games squad.

She passed the International Olympic Committee's (IOC) criteria for transgender athletes after proving her testosterone levels stayed below certain levels in the 12 months leading up to the event.

Hubbard made history at the International Weightlifting Federation World Championships in Anaheim earlier this month with a silver medal in the 90kg category.

Hubbard herself seems unfazed by the criticism and has said it is not her job to change people’s minds.

"People will think, they will feel and will believe what is right for them," she said.

"I'm not here to change the world, I'm just here to be myself.

"I would hope they would support me but it's not for me to make them do so."

Hubbard claim she has received support for her participation in next year's Commonwealth Games.

"One of the great things about going into this competition is that people have reached out to me and I have been receiving messages of support and encouragement,

"From not just other weightlifters but the broader community as well and I'm really grateful for that."