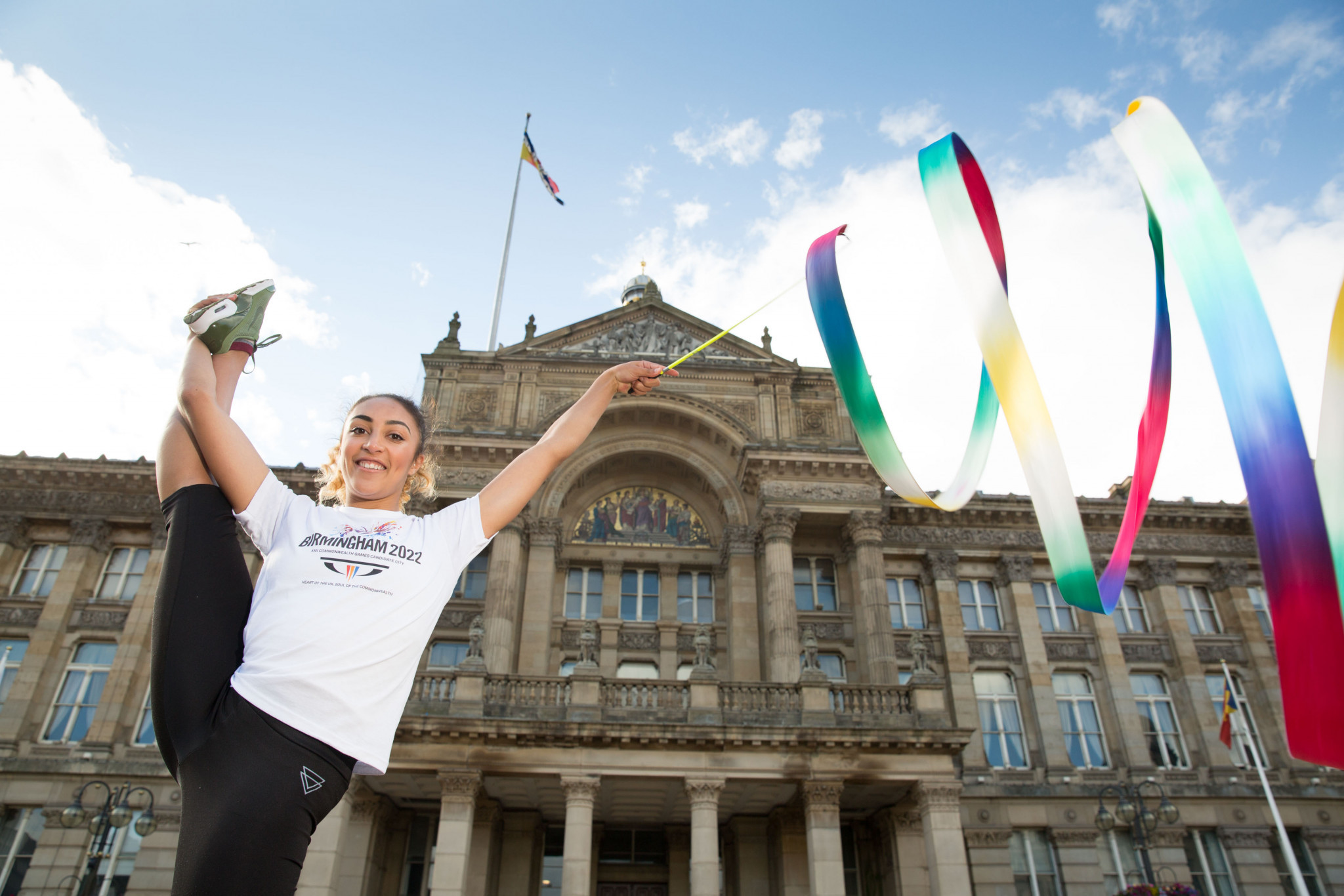 Birmingham are expected to present their latest financial offer in a bid to finally being officially awarded the 2022 Commonwealth Games.

A Cabinet meeting of Birmingham City Council agreed a final bid that will be presented to the Commonwealth Games Federation (CGF), who have been continuing to seek financial guarantees before awarding the event to the English city.

A decision to award Birmingham the 2022 Commonwealth Games as a replacement for Durban could be made as early as this week, however, if the CGF are satisfied by the new offer.

A levy of £2 ($2.50/€2.30) per night could be added to the bills of visitors staying in Birmingham and help ensure that money needed for other services in the city will not be diverted.

The Cabinet meeting was held behind closed doors but Ian Ward, Birmingham City Council leader and head of Birmingham 2022, signalled his intention to get the deal over the line.

"We have to be bold and visionary and grasp this once in a lifetime opportunity," he told the Birmingham Mail.

"Future generations will not think well of us if we lose confidence at this stage.

Ward is understood to have told fellow councillors that, while there remained a financial risk in hosting such a big, event the UK Government was providing 75 per cent of the funding needed to host the Games.

Ward claimed that the proposed Athletes' Village could provide 1,000 new homes in Birmingham after the Games, major transport projects would be brought forward, there would be new training opportunities and the Commonwealth Games would help boost tourism in the city.

It is estimated that an extra 4,526 jobs will be created until 2022 in the West Midlands if Birmingham is awarded the Commonwealth Games and 950 afterwards.

Durban lost the right in March to stage the event after the South African city to meet a series of financial deadlines.

Birmingham were the only bidder when the first CGF deadline expired on September 30.

They remain the only city to have submitted a bid even though the CGF extended the deadline until November 30.

The CGF Executive Board heard updates from Australia, Canada and Malaysia at its meeting in the Gold Coast last week but none of the proposals are expected to lead to anything.