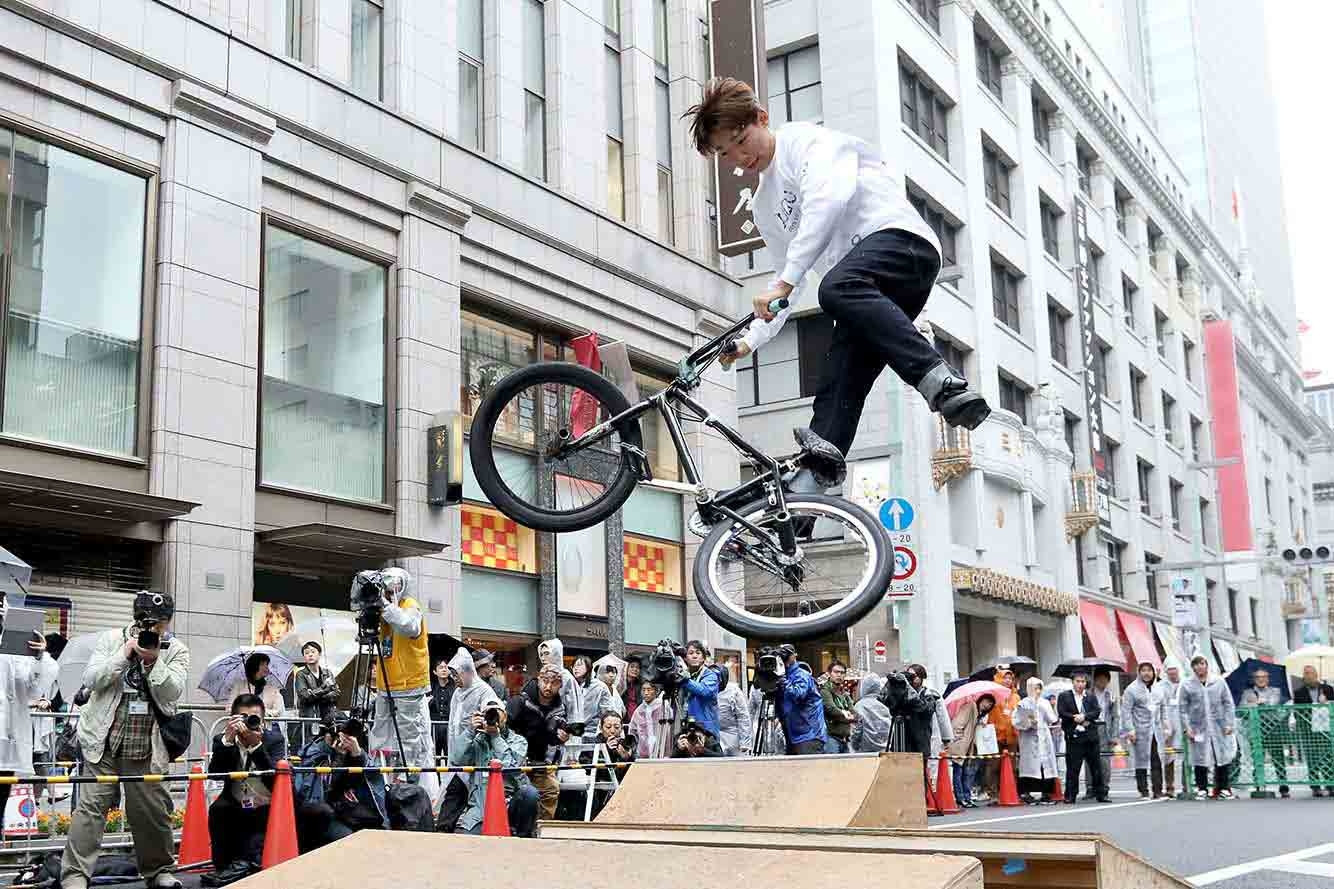 Both basketball 3x3 and sport climbing will be set up in the temporary Aomi Urban Sports Venue established in the Tokyo Bay Zone close to the Athletes' Village.

It is hoped that both these urban settings will "inspire new generations and become a blueprint for future Olympic Games".

"The newly-added urban sports such as BMX freestyle and basketball 3x3 are very popular among younger generations and will help us to connect with new fans," said Tokyo 2020 chief executive Toshirō Mutō.

"We are confident that the Ariake and Aomi areas will become symbolic locations for the Tokyo 2020 Games that engage youth from around the world.

"Now that the venues are fixed, we will work in cooperation with the Tokyo Metropolitan Government to make these areas one of the greatest festival districts in Olympic and Paralympic history. "

Mutō added: "We will also continue our preparations in cooperation with all the relevant parties in order to deliver a Games where athletes can perform at their best.

"The proximity of the two venues to each other will help create a youth-focused urban atmosphere in the area, increasing the opportunity for engagement with fans and delivering a unique Tokyo 2020 experience."

Skateboarding and sport climbing are among the additional sports proposed by Tokyo 2020, while basketball 3x3 and BMX freestyle were added by the IOC as new disciplines earlier this year.

A total of 40 venues are due to be used at the Games.

This will include eight new permanent venues and 24 existing sites and eight temporary venues.

It is claimed that 60 per cent of these venues are due to utilise existing infrastructure.