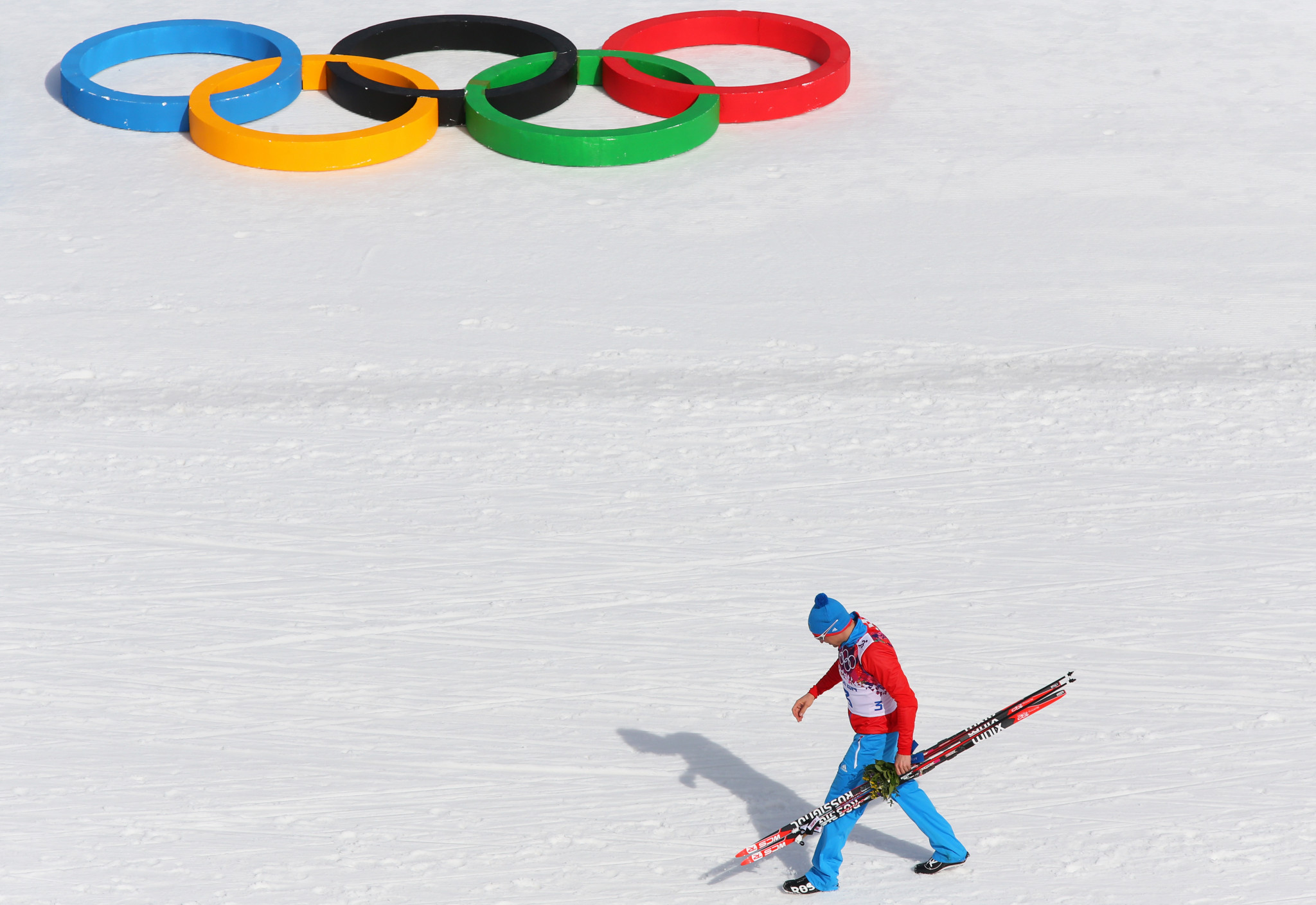 An International Ski Federation (FIS) decision to lift the suspensions of six Russian cross-country athletes disqualified from the Sochi 2014 Winter Olympic Games on doping charges has been questioned by the International Olympic Committee (IOC).

The FIS announced yesterday that Alexander Legkov, Evgeniy Belov, Julia Ivanova, Evgenia Shapovalova, Alexey Petukhov and Maxim Vylegzhanin were all eligible to compete at the season-opening World Cup event in Ruka after being suspended since December.

This was despite the six having all been retrospectively disqualified from Sochi 2014 and banned from the Olympic Games for life by an IOC Disciplinary Commission in connection with evidence of doping and sample tampering at their home Games.

The FIS claimed that these "operative decisions" could not be relied upon as conclusive evidence, meaning they are "obliged to wait until the IOC Disciplinary Commission's reasoned decisions are submitted with details of the evidence relied on, before it can take further actions with the cases".

The IOC, however, have now made clear that the FIS have seen all of the evidence used for the IOC verdicts and participated in all hearings related to their athletes.

"All International Federations concerned by the cases handled by the Disciplinary Commission have already received all evidences as interested parties of such cases and had the opportunity to take part in the hearings," they said today.

"On Monday (November 27), the IOC will publish the reasoning for the first case which was handled by the Disciplinary Commission."

The FIS have responded by claiming that attending the hearings and seeing the evidence was not enough and that they must receive the full reasoned decision.

"This is not a political issue."

Olympic skeleton champion Aleksandr Tretiakov and his compatriot Elena Nikitina have been banned from taking part in the ongoing International Bobsleigh and Skeleton Federation World Cup in Whistler after also being disqualified by the IOC.

But the FIS decision is different because of how an initial suspension issued against the six skiers ran out on October 31.

It came after the Court of Arbitration for Sport (CAS) ruled, following unsuccessful Russian appeals, that the suspensions could not be kept in place beyond that date because they had not been charged with an anti-doping rule violation when they extended the temporary bans in May.

The six Russian athletes are likely to appeal the IOC decision to the CAS in an attempt to be able to compete at the Pyeongchang 2018 Winter Olympics.

Cross-country skiers account for six of the 14 athletes to have been sanctioned by the Oswald Commission so far, with the Ruka World Cup beginning today.

A separate IOC Schmid investigation into who is to blame for the Russian doping regime is due to report at the end of this month before the IOC Executive Board decide a sanction for Russia at its meeting on December 5 in Lausanne.

It is now thought likely that they may make all Russian athletes compete neutrally in Pyeongchang rather than under their own flag - a move that could potentially trigger a full Russian boycott.

Kasper is a himself member of the Executive Board, where he represents the winter Federations.

He would not speculate on what sanction he would support, but predicted that the decision will be mutually harmful for all parties.

Russia is a particularly influential country in winter sports and a regular host for World Cup and World Championship events.

"The IOC had a win-win-win earlier this year [with the dual awarding of the 2024 and 2028 Olympic Games to Paris and Los Angeles] but this is more likely to be a lose-lose," he added to insidethegames.

International Ice Hockey Federation President René Fasel, who Kasper replaced on the IOC Executive Board in 2016, has already criticised the prospect of neutral participation.

"I do not like collective punishments - we have to find individual people involved and punish them," he told insidethegames earlier this month.