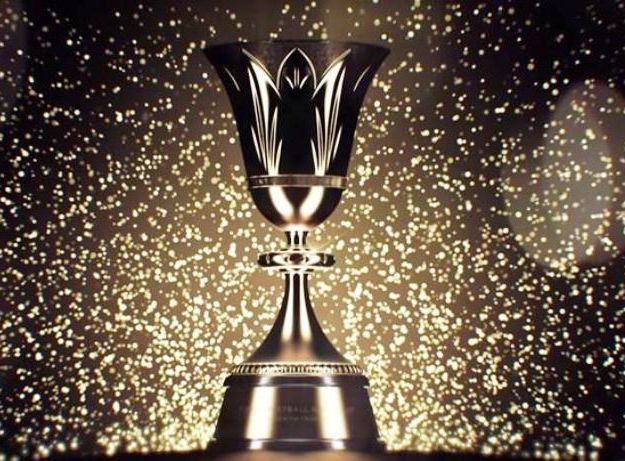 Turkey and Russia have pulled out of the race to host the 2023 Basketball World Cup, paving the way for joint bids from Argentina and Uruguay and a multiple-host bid from Indonesia, Japan and The Philippines to get the nod.

The TBF had submitted their bid on August 31 but said in a statement they were withdrawing their bid in favour of developing the sport at home.

They stressed that the budget for the bid would now “be spent on developing clubs, establishing basketball development centres and spreading the sport nationwide".

The Russian withdrawal was announced on Wednesday by RBF President Andrei Kirilenko, a former Russian international.

He explained it was as a result of Russia's dwindling global sporting image.

"Considering the negative attitude of the worldwide sports community towards Russian athletes and to the national sports in general, we decided to abandon further efforts for the right to host the World Cup," he said.

"We did a lot of work and got a good experience."

The Russian cities of Moscow, St. Petersburg, Kazan, and Perm had all wanted to host games.

Kirilenko continued: "The Federation sincerely thanks everyone who participated in the promotion of our application – the Ministry of Sports, the Interdepartmental Commission for the organization and holding of the international sports competition in the Russian Federation, the FIBA evaluation committee, which visited the Russian cities we wanted to host the tournament, and the leaders of these regions who provided the necessary guarantees.”

Two bids remain in the running: a joint bid from Argentina and Uruguay as well as a multiple host bid from Indonesia, Japan and the Philippines.

A final decision is set to be made on December 9.