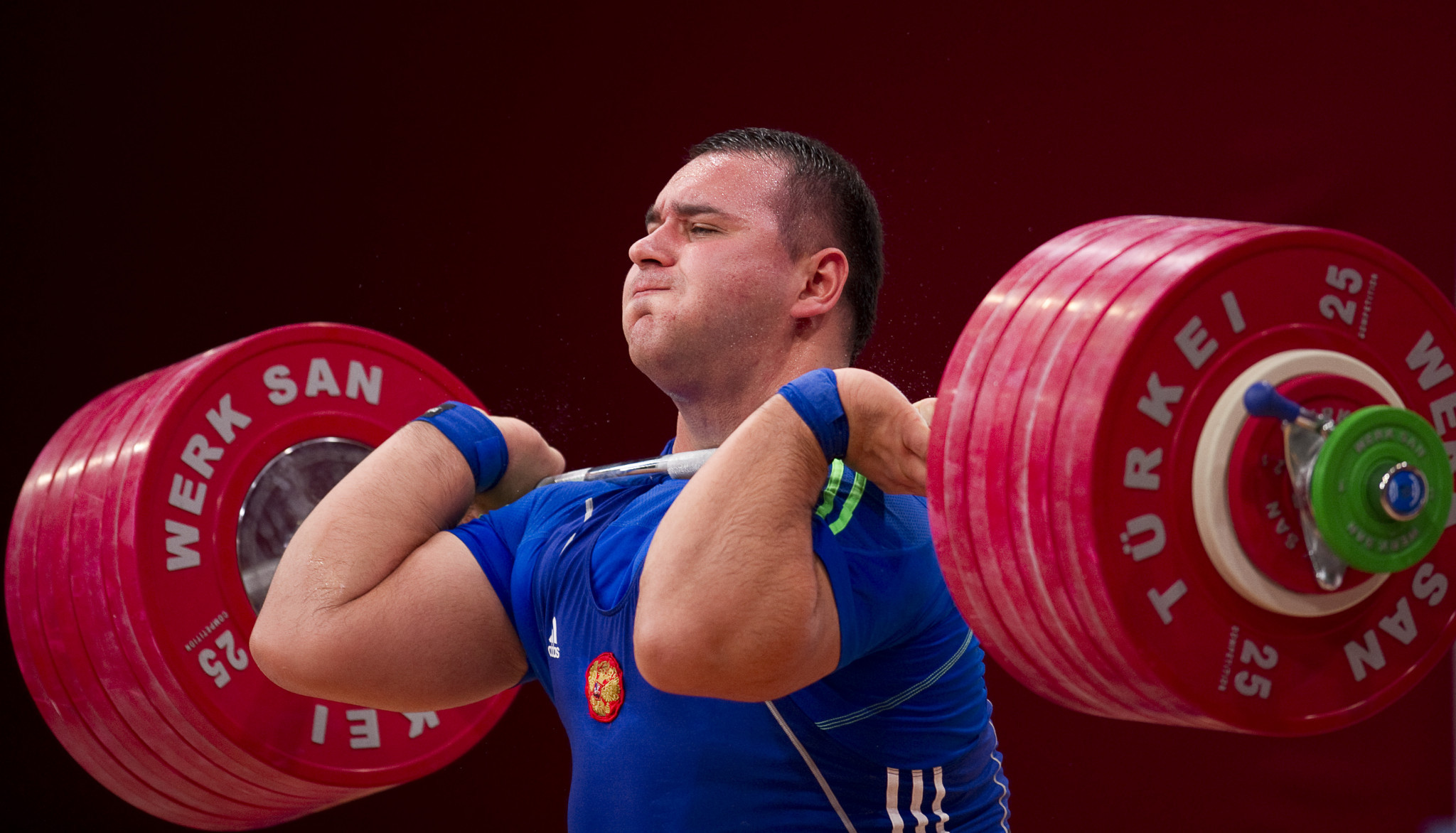 Russian weightlifter Ruslan Albegov, an Olympic bronze medallist at London 2012, has been suspended on suspicion of doping.

It is not yet clear exactly what he is accused of doing but it is thought possible that he may have been identified in the World Anti-Doping Agency (WADA)-commissioned McLaren Report as an athlete involved in the submission of "disappearing positives".

Albegov finished third in the over 105 kilograms heavyweight category at London 2012 behind Iranian duo Behdad Salimi and Sajjad Anoushiravani.

The International Weightlifting Federation (IWF) announced today that the 29-year-old has been charged with violating a rule banning the "use or attempted use by an athlete of a prohibited substance or a prohibited method".

He remains suspended barring the completion of the case, but no further information was given.

"IWF reports that Mr. Ruslan Albegov has been charged with the violation of Article 2.2 of the IWF Anti-Doping Policy," said a statement.

"As a consequence, the Athlete is provisionally suspended in view of a potential anti-doping rule violation.

"In any case where it is determined that the athlete did not commit an anti-doping rule violation, the relevant decision will also be published.

"IWF will not make any further comments on the case until it is closed."

The Evidence Disclosure Package published alongside the McLaren Report refers to an unnamed over 105kg weightlifter, identified only by the code "A0018", who produced a positive test for anabolic steroid oxandrolone before Kazan 2013.

It was based on information provided by former Moscow Laboratory director, Grigory Rodchenkov.

Further details in IWF rule Article 2.2 explains that "Use or Attempted Use may also be established by other reliable means such as admissions by the Athlete, witness statements, documentary evidence, conclusions drawn from longitudinal profiling, including data collected as part of the Athlete Biological Passport, or other analytical information which does not otherwise satisfy all the requirements to establish 'Presence' of a Prohibited Substance".

Albegov, who finished fourth at this year's European Championships in Split, had been the only male Russian weightlifting medallist from London 2012 not to have already been barred for doping.

Apti Aukhadov and Aleksandr Ivanov have each been stripped of their respective silver medals in the under 85 and 94 kilograms division after each failed tests for anabolic steroids following re-analysis of frozen samples last year.

It is not yet clear if Albegov - whose re-tested samples did not produce a positive test - is accused of taking similar substances or whether there is any chance of him being stripped of his London 2012 medal.

The Russian team, including Albegov, missed Rio 2016 due to repeated doping offences.

The country - along with Armenia, Azerbaijan, Belarus, China, Kazakhstan, Moldova, Turkey and Ukraine - are now beginning a 12-month competition suspension, imposed by the IWF, for having three or more positives in the retesting of samples from Beijing 2008 and London 2012.