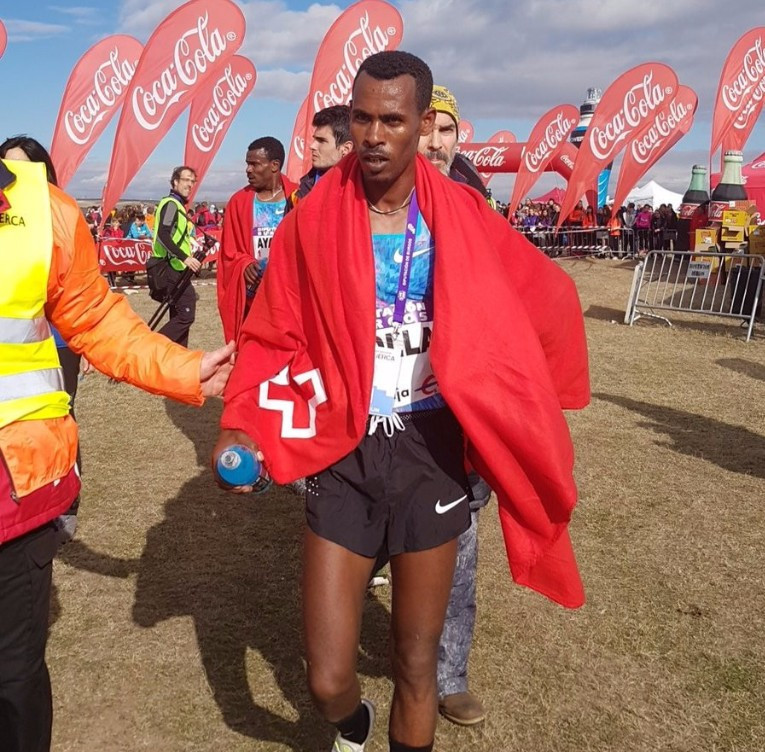 Ethiopian Getaneh Molla was a surprise winner in Burgos in the opening race of the International Association of Athletics Federations (IAAF) Cross Country Permit season today.

Molla, the African champion over 5,000 metres in 2015, broke clear from a strong field until only 16-year-old Ugandan Jacob Kiplimo was left.

The Ethiopian edged ahead in the closing stages and held on to triumph in 24min 44sec as his rival crossed a second behind.

Bahrain's defending champion Aweke Ayalew had to settle for fourth while five-time Burgos winner Imane Merga could only manage fifth.

Full results have not yet been released.

There were less surprises in the corresponding women's race as Ethiopia's Senbere Teferi repeated her win from last year.

She triumphed in 24:48 to beat Kenyan duo Margaret Chelimo and Alice Aprot.

Chelimo clocked 24:52 while Aprot finished a further six seconds back.

After Burgos, the Cross Country Permit season will continue with races in Antrim in Northern Ireland and San Giorgio su Legnano in Italy, both on January 6.

Elgoibar and Sevilla in Spain, and San Vittore Olona in Italy will then stage legs before the season concludes in Albufeira in Portugal.