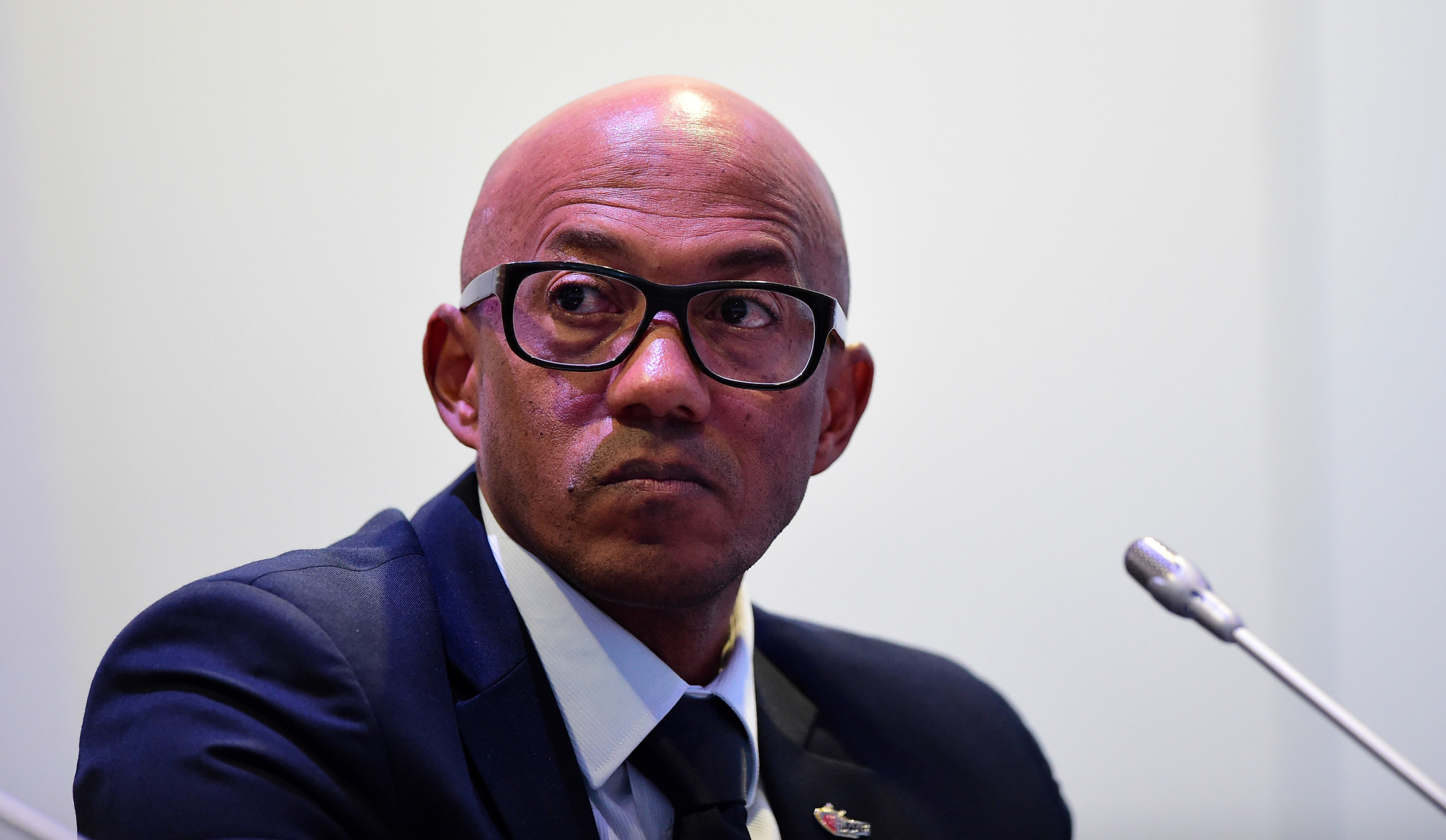 Frankie Fredericks has been suspended from exercising all rights as a member of the International Olympic Committee (IOC) at an Executive Board meeting here today.

This followed a recommendation from the body's Ethics Commission in light of the "impact on the reputation of the IOC".

It comes after the Namibian was placed under formal investigation by French authorities last week after appearing before a Paris judge.

"Considering the gravity and urgency of the situation and its impact on the reputation of the IOC, the IOC EB decides to suspend Mr Frank Fredericks from all the rights, prerogatives and functions deriving from his quality as an IOC member," said a statement today.

It was made clear, however, that the Ethics Commission are still "not in a position to make a recommendation on the value of the facts".

The panel, chaired by South Korea's former United Nations Secretary General Ban Ki-moon, also reiterated the "importance of respecting the principle of the presumption of innocence for any person concerned by a criminal investigation".