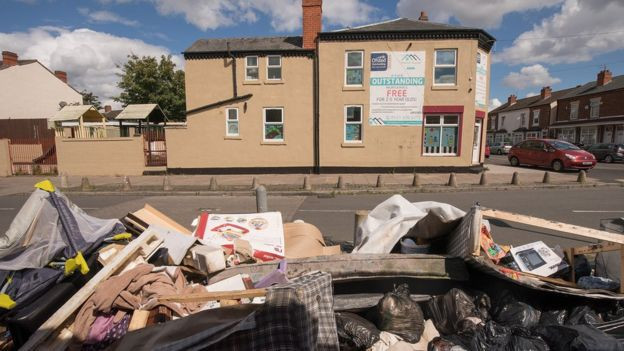 Birmingham's public services will not be raided to help pay for the 2022 Commonwealth Games, it has again been promised.

The pledge was made by Ian Ward, head of the bid and who is due to be confirmed this week as Birmingham City Council's new leader.

Birmingham remains the only candidate to replace Durban as the host city for the event, despite the Commonwealth Games Federation (CGF) re-opening the bid process last month.

Kuala Lumpur in Malaysia have again ruled themselves out and Victoria in Canada are still lacking support from the Provincial Government in British Columbia and Federal Government in Ottawa.

Birmingham and the CGF are now set to hold a meeting on November 23 where it is hoped an agreement can be officially reached for the Games to return to England for the first time since Manchester in 2002.

The Department for Digital, Culture, Media and Sport (DCMS) are due to provide most of the funding for the Games, expected to be up to £750 million ($1 billion/€850 million).

Binmen have been in dispute with Birmingham City Council since the start of the summer, including three months of strike action which saw over-stuffed wheelie bins and bags of rubbish piled high on the streets.

Ward is hopeful that a final compromise can be met with union Unite before the parties meet in the High Court on November 27.

He has revealed that Birmingham's share of the funding to host the Games will come from contributions across the West Midlands.

"I have been clear from the outset, we cannot be going anywhere near the city council’s revenue budget - there simply is not any flexibility there," Ward told the Birmingham Post.

"We have assembled the funding from across the region and it has taken quite a bit of work."

Ward was appointed the interim leader of Birmingham's Labour group in September following the resignation of John Clancy earlier in the month over his handling of the bin dispute.

He is due to be officially confirmed in the position on a permanent basis at a meeting tomorrow.

Ward is expected to carry on as chairman of Birmingham 2022.

"It’s not just 11 days of sport at the end of July and beginning of August, it’s a real opportunity for us to transform the image of the city both nationally and internationally," he said.

"I would argue that all of the arguments over which is the second city in the UK, is it Birmingham or Manchester can be traced back to 2002 and Manchester’s hosting of the Commonwealth Games.

"That put them on a different platform and we need to ensure we use this opportunity to put this city back where it belongs."