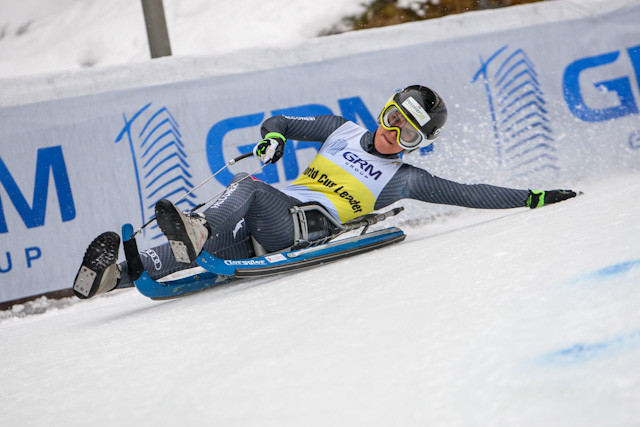 Natural track competitions are among events submitted by the International Luge Federation (FIL) for potential addition to the programme for the 2022 Winter Olympic Games in Beijing.

The FIL has confirmed they will be seeking to have women’s, men’s and mixed doubles natural track events added.

Natural tracks are adapted from existing mountain roads and paths and artifically banked curves are not permitted to be used.

Tracks have to be a horizontal surface, with natural ice used, meaning there is no need for artificial refrigeration.

In August, Italy's former world and European athlete Andreas Castiglioni was appointed as sport director for natural track by the FIL.

They have taken place on an almost annual basis since then in non-Winter Olympics years.

The FIL Executive Board, meeting at their headquarters in the German town Berchtesgaden, also expressed their desire to have a women’s doubles competition on artificial track added to Beijing 2022 programme.

Currently, the women’s doubles event is not one the of the FIL’s competitive disciplines, but it was added to the Lausanne 2020 Winter Youth Olympic Games programme as part of the International Olympic Committee (IOC) push for gender equality.

The governing body have also submitted men’s and women’s sprint events for consideration for the programme, along with doubles events for both.

It is expected that a decision will be made next year.

There are four luge events part of the current Olympic programme, with men’s and women’s artificial track events set to be contested at Pyeongchang 2018.

A doubles event for men and the team relay will also take place at the Games.

Competition at Beijing 2022 is set to take place at the Xiaohaituo bobsleigh and luge track, a new 5,000 capacity facility at the Yanqing Cluster in the capital city.