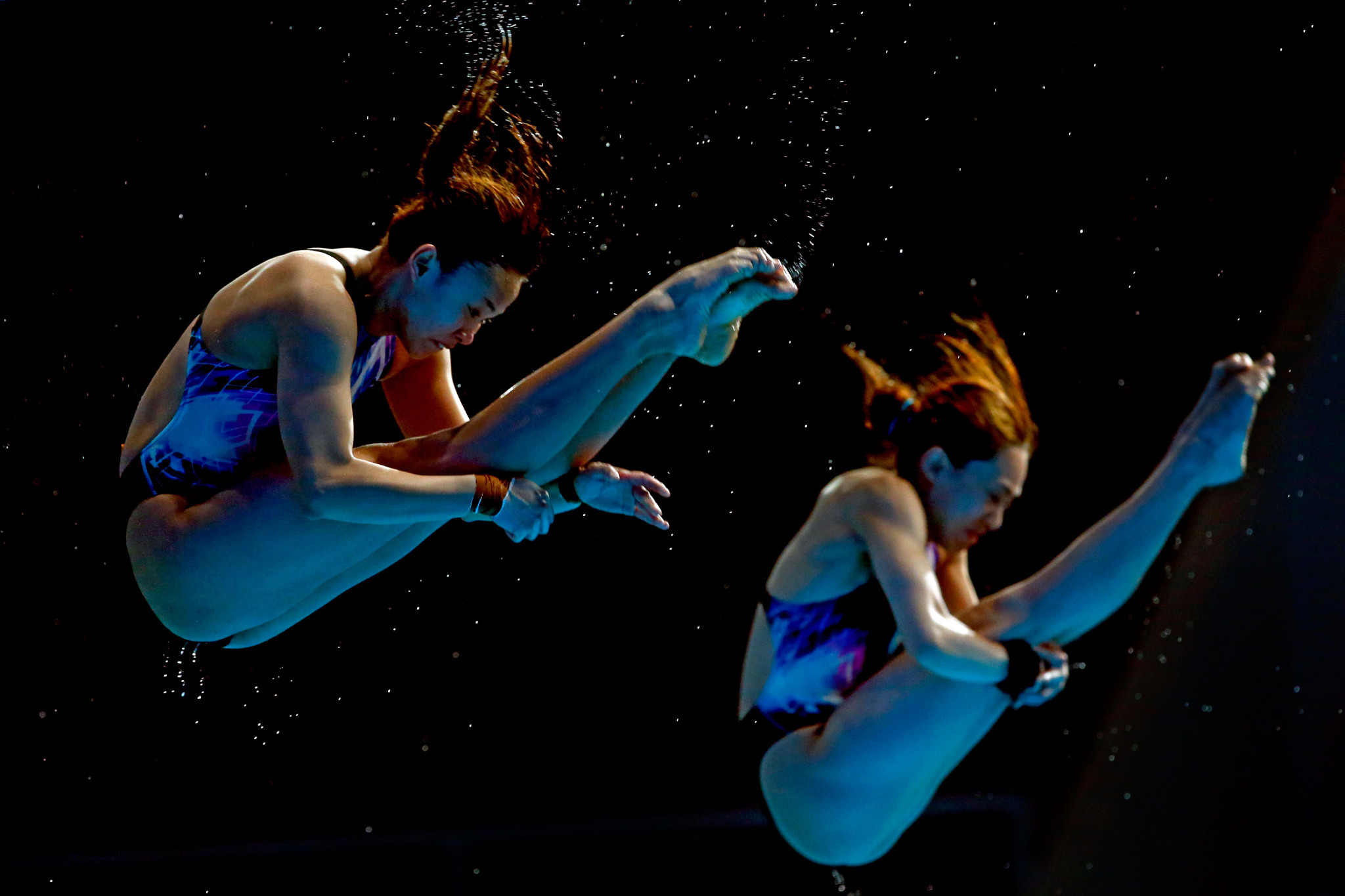 They scored 311.26 points to defeat Australian rivals Emily Boyd and Nikita Hains, who managed 280.68, on the final day of the three-day competition at the National Aquatic Centre.

China, however, enjoyed success in the men's 10m platform final.

Hazuki Miyamoto and Sayeka Mikami combined to win the women's 3m springboard synchronised final with a score of 272.40 points.

South Korea's Woo Ha-ram and Kim Su-ji - winning her third medal of the day - took the bronze medal with 268.02 points.