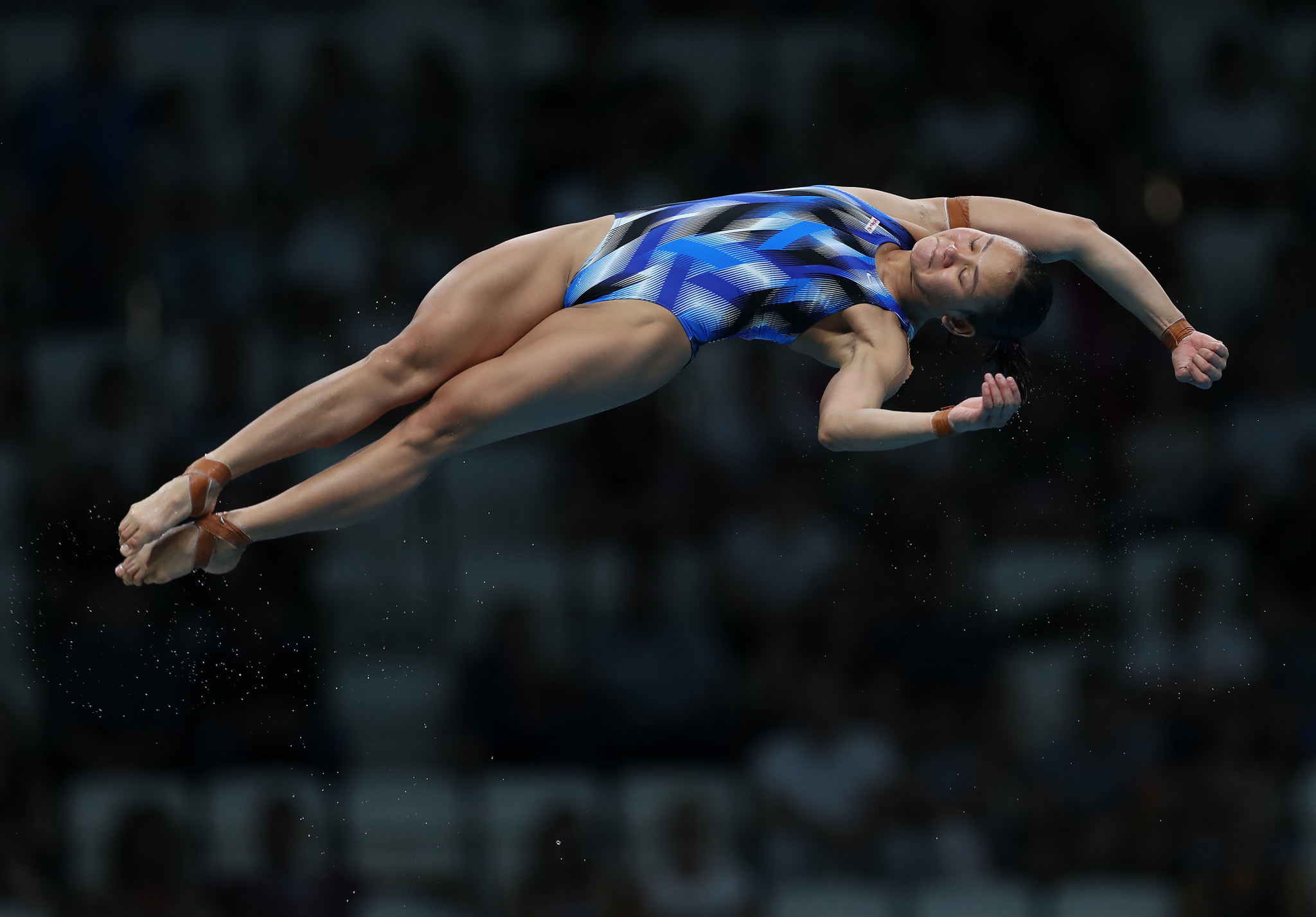 The 13-year-old emerged as the winner of the women's 10 metres platform final at the National Aquatic Centre in Malaysia’s capital city.

Zhang finished the competition with a total of 409.85 points, which saw the Chinese diver mark her international debut in style.

She would push home favourite Pandelela Rinong into second place, with the two-time Olympic medallist ending on a score of 332.40 points.

The podium was rounded off by Kim Suji of South Korea, who scored 293.10.

There was success for South Korea in the men’s 3m springboard competition, as Woo Ha Ram topped the standings of 479.35 points after six dives.

He was followed by China’s Liu Cheng Ming, who ended some way adrift of the winner’s total on 460.15 points.

The podium was completed by his team-mate Peng Jian Feng, with the Chinese diver ending on 454.75.