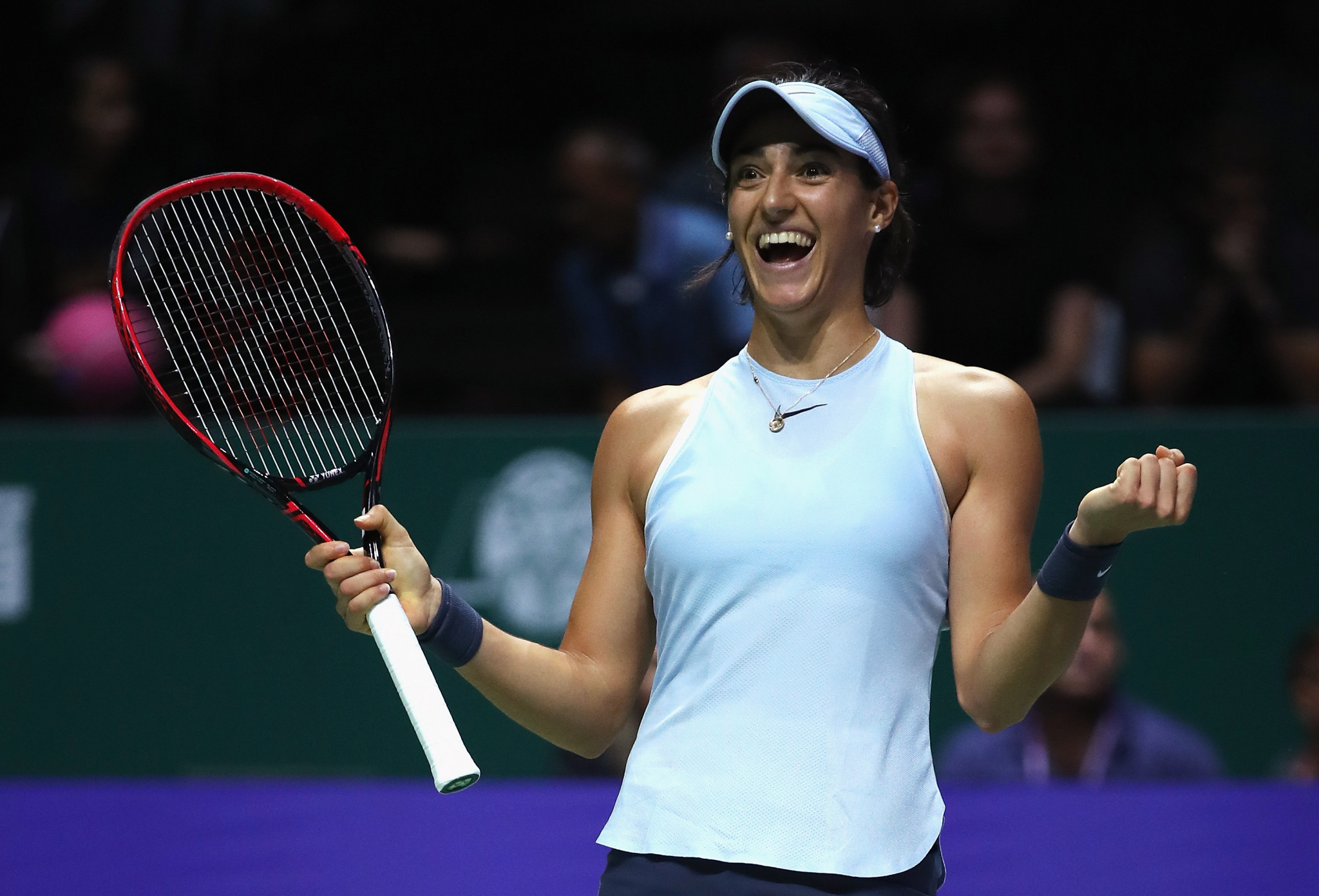 Caroline Garcia of France claimed a sensational three-set comeback victory over Denmark's Caroline Wozniacki to reach the semi-finals of the Women's Tennis Association Finals in Singapore.

The Red Group standings were finalised today with Wozniacki already through at the Singapore Indoor Stadium.

Romania's Simona Halep, Elina Svitolina of Ukraine and Garcia were all still in contention for the other place, but it was the French player who advanced.

Garcia seemed down and out after a woeful first-set saw Wozniacki take a 6-0 lead in just 22 minutes.

However, the early stages of her fightback saw her level the match by taking the second 6-3.

In the lead for the first time in the match at 6-5 in the third, Garcia returned sensationally and claimed victory on her second match point as a Wozniacki forehand drifted long.

Having hit just four winners in the first set, Garcia would ultimately tally 27 in the second and third.

Despite securing victory, Garcia then had to wait for the result of the final round-robin match.

Halep was eliminated in the round robin stage for the third straight season, after finishing runner-up to Serena Williams of the United States in her 2014 debut.

Action is due to continue tomorrow with the semi-finals.

Garcia will take on Venus Williams of the US while Wozniacki will meet Czech third seed Karolina Pliskova in the second last four encounter.