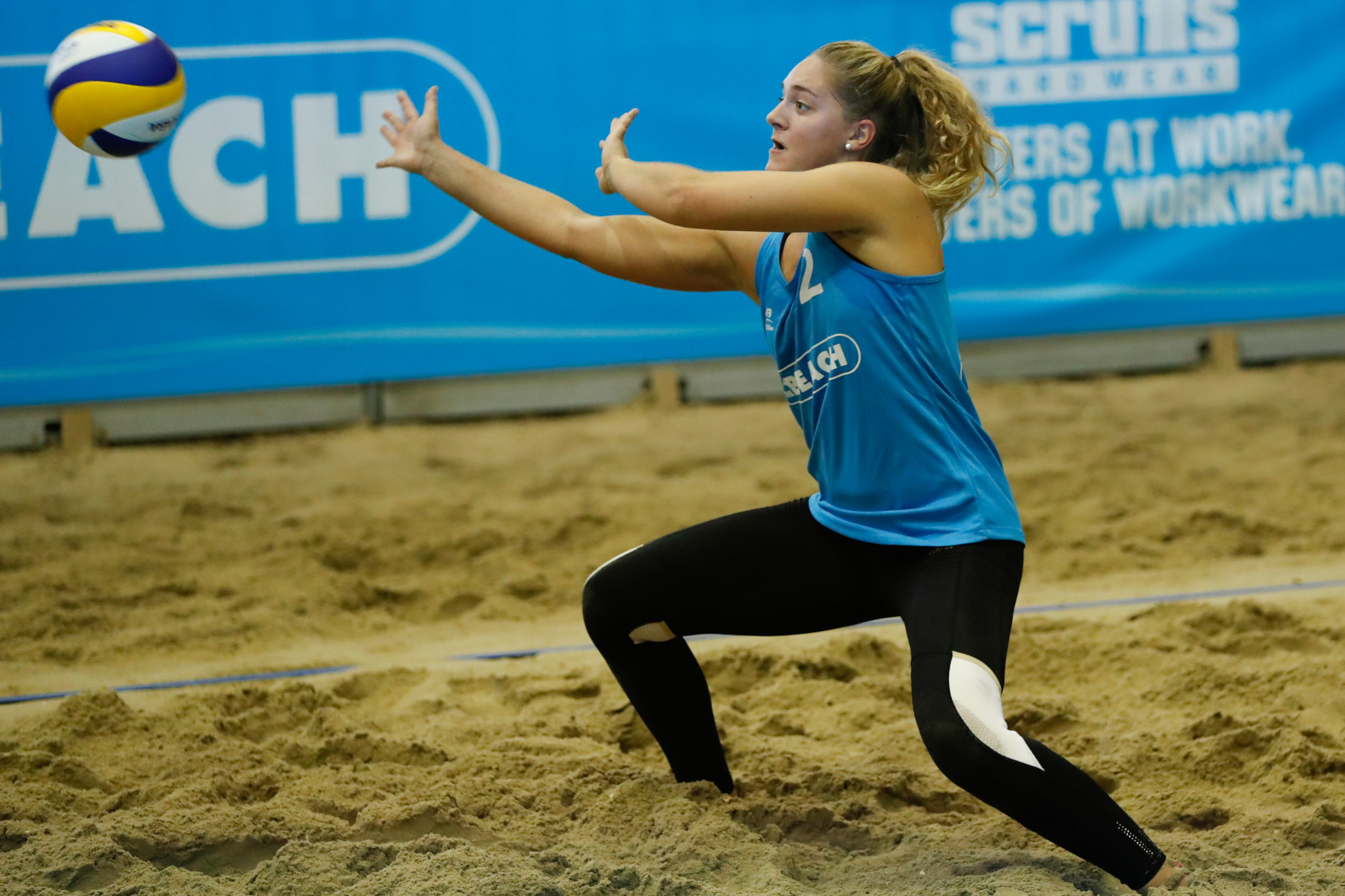 Pairs from Austria,  France and Sweden have pushed through the qualification round to complete the 16-team women's main draw at the International Volleyball Federation Beach World Tour Aalsmeer Open in The Netherlands.

France dominated the qualifiers with straight set wins for both of their entered teams.

Alexia Richard and Margaux Carrere first progressed as they silenced the home crowd by beating The Netherlands' Katja Stam and Emma Piersma 21-17, 21-15.

Aline Chamereau and partner Lezana Placette then joined their French compatriots in the main draw as they too ousted home favourites.

In the closest match of the day, Austria's Eva Freiberger and Elisabeth Klopf came from a set behind to knock out London 2012 Olympian Lynne Beattie.

Beattie had partnered with veteran teammate Melissa Coutts, but the Scottish duo were eliminated 19-21, 21-18, 15-9.

They proved too strong for German duo Lisa Arnholdt and Leonie Welsch, winning 21-16, 21-11.