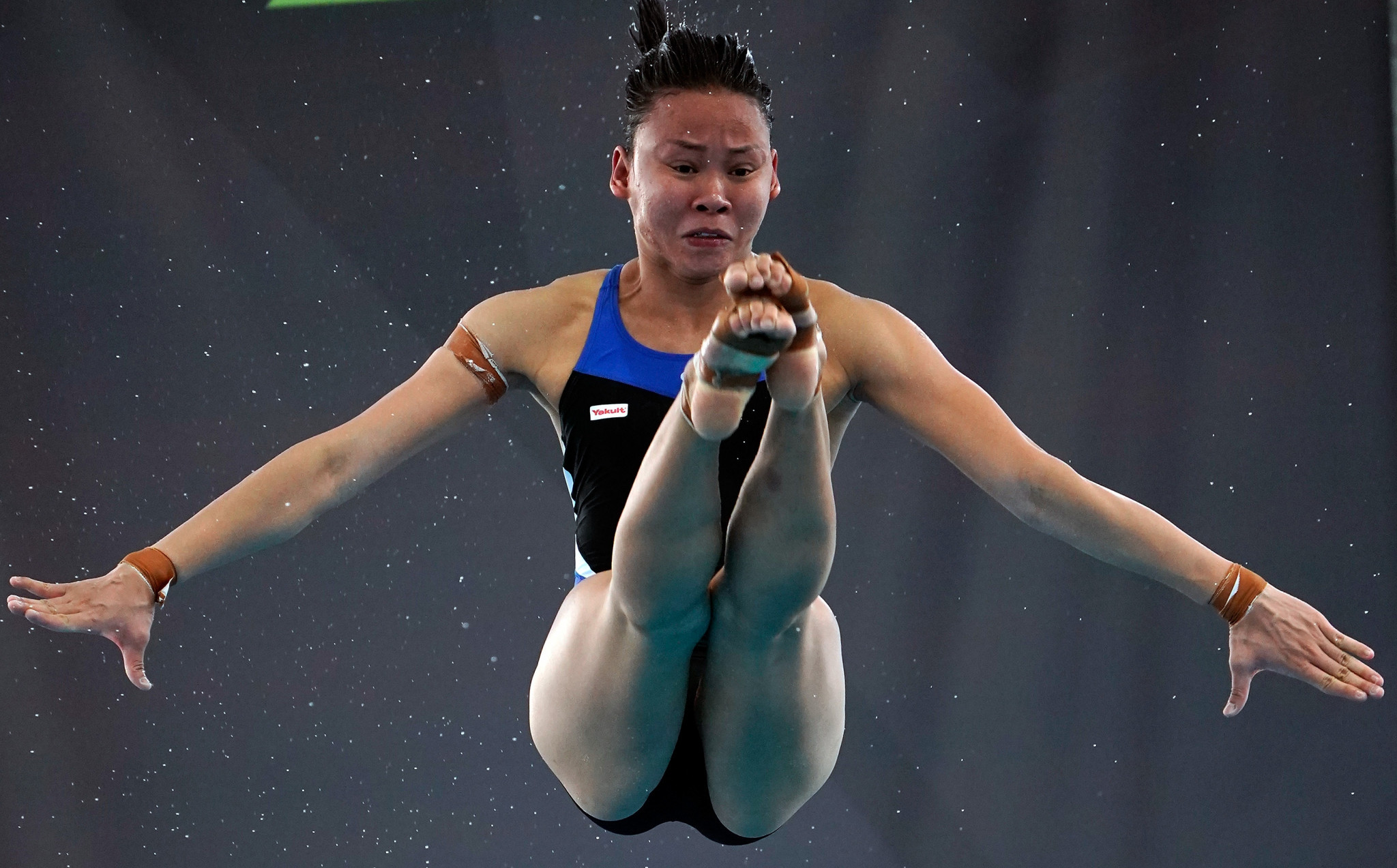 Rinong is expected to compete in the 10 metres platform individual event at the National Aquatic Centre in the capital city.

She will be joined in the event by Kimberly Bong, according to the New Strait Times.

Nur Dhabitah Sabri and Jasmine Lai will also hope to make an impact in front of their home fans, while youngsters Hanis Nazirul Jayasurya, Jellson and Syahmi Mohd Rezal will seek to impress.

Peng Jianfeng and Wang Han will lead a strong Chinese team at the event, which will run until October 29.

The duo enjoyed success at the World Aquatics Championships in Hungary earlier this year.

Peng claimed gold in the men's one metre springboard event in the capital city Budapest, while Wang triumphed with Li Zheng in the mixed three metres synchronised springboard competition.

Gold medals will be won in the men's three metres springboard and women’s 10m platform events on the opening day.