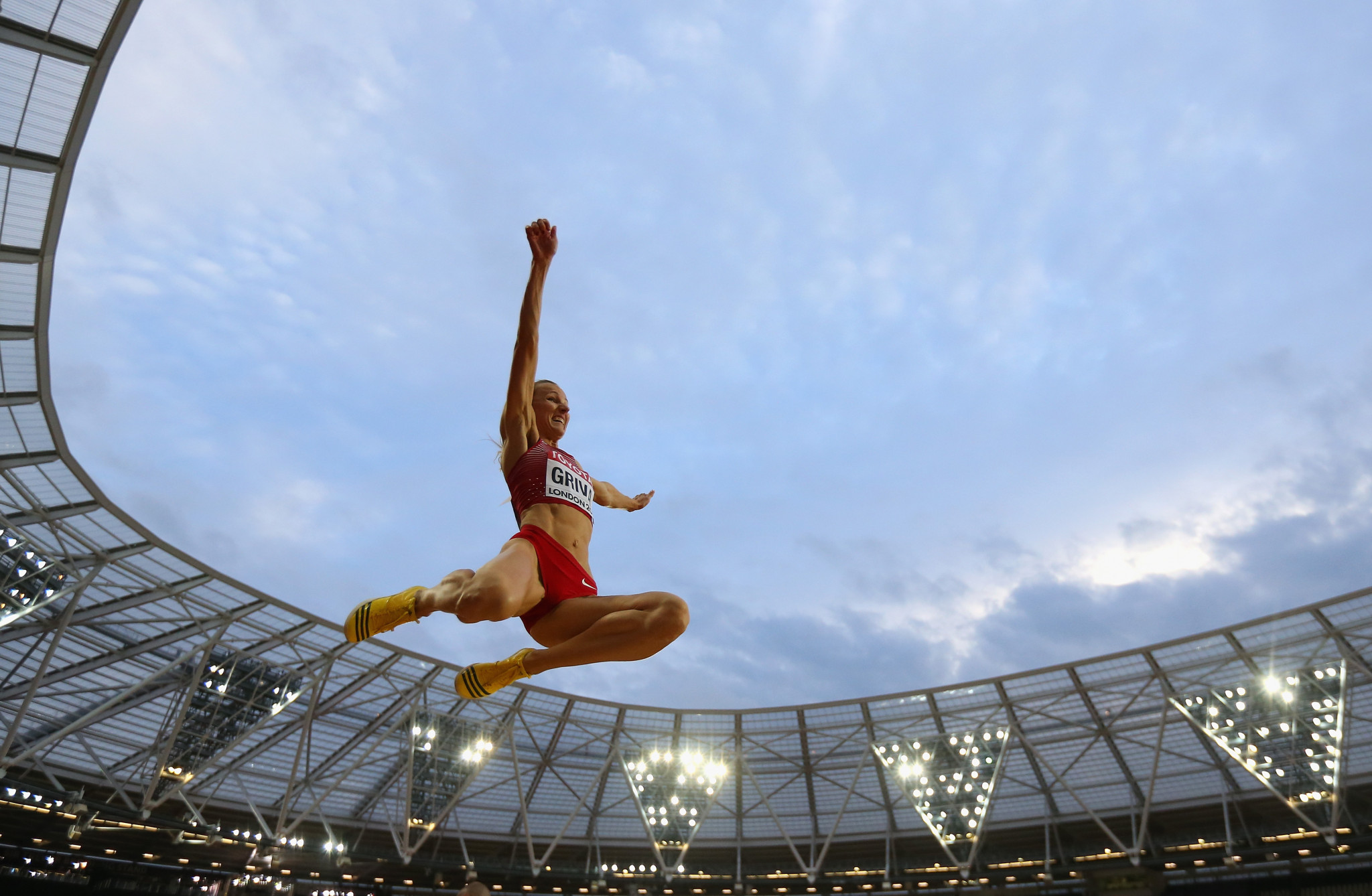 European Athletics has today unveiled its initial ideas for a revolutionary type of event that is set to make its debut at the 2019 European Games in Belarus’ capital Minsk.

Libor Varhanik, a European Athletics Council and Executive Board member, and Marcel Wakim, head of new product development at European Athletics, outlined the key points on the national team-based competition that will combine male and female athletes.

DNA will see six 23-member teams compete in a total of 10 events across a maximum time of 120 minutes.

In accordance with the event programme, teams will be made up of nine women, eight men and six reserves.

European Athletics claims that DNA showcases traditional elements of athletics in a new way, citing hurdle lights and athlete introduction and interaction as examples of how it intends to achieve this.

Other innovative elements highlighted include team captains wearing microphones and the presentation of new formats with innovative rules, such as the head-to-head field events.

The first tests of the event took place in June and September with a further testing phase and fine-tuning due to run until April 2018, when a European Athletics Council meeting is scheduled.

The handover for event delivery by Minsk 2019 is June 2018 with European Athletics hoping to have approved final regulations and brief Member Federations by that time.

This is all while preparing for the planned European Athletics roll-out in 2020.

Minsk 2019, scheduled to be held from June 21 to 30, will be the second edition of the European Games which were first held in Baku in 2015.

The quality of athletics in Azerbaijan’s capital was low, with the sport’s programme being a combined European Games and European Athletics Team Championships Third League competition.

The continental governing body therefore agreed with the European Olympic Committees to create a new event outside of any contractual restrictions.

For 2019, European Athletics wants to use the opportunity to test a new event format as part of its aim to appeal to a younger audience and set the basis for a future model of competition.

It has initially been proposed that up to 30 teams from the 2017 European Athletics Team Championships in French city Lille would qualify for Minsk 2019 and would be drawn into five groups of six teams based on their ranking from the event.

Competition at Minsk 2019 would be spread across five days, during the second part of the Games.

The presentation and format of DNA was among the topics discussed when the European Athletics Event and Competition Commission held its bi-annual meeting from September 29 to October 1.