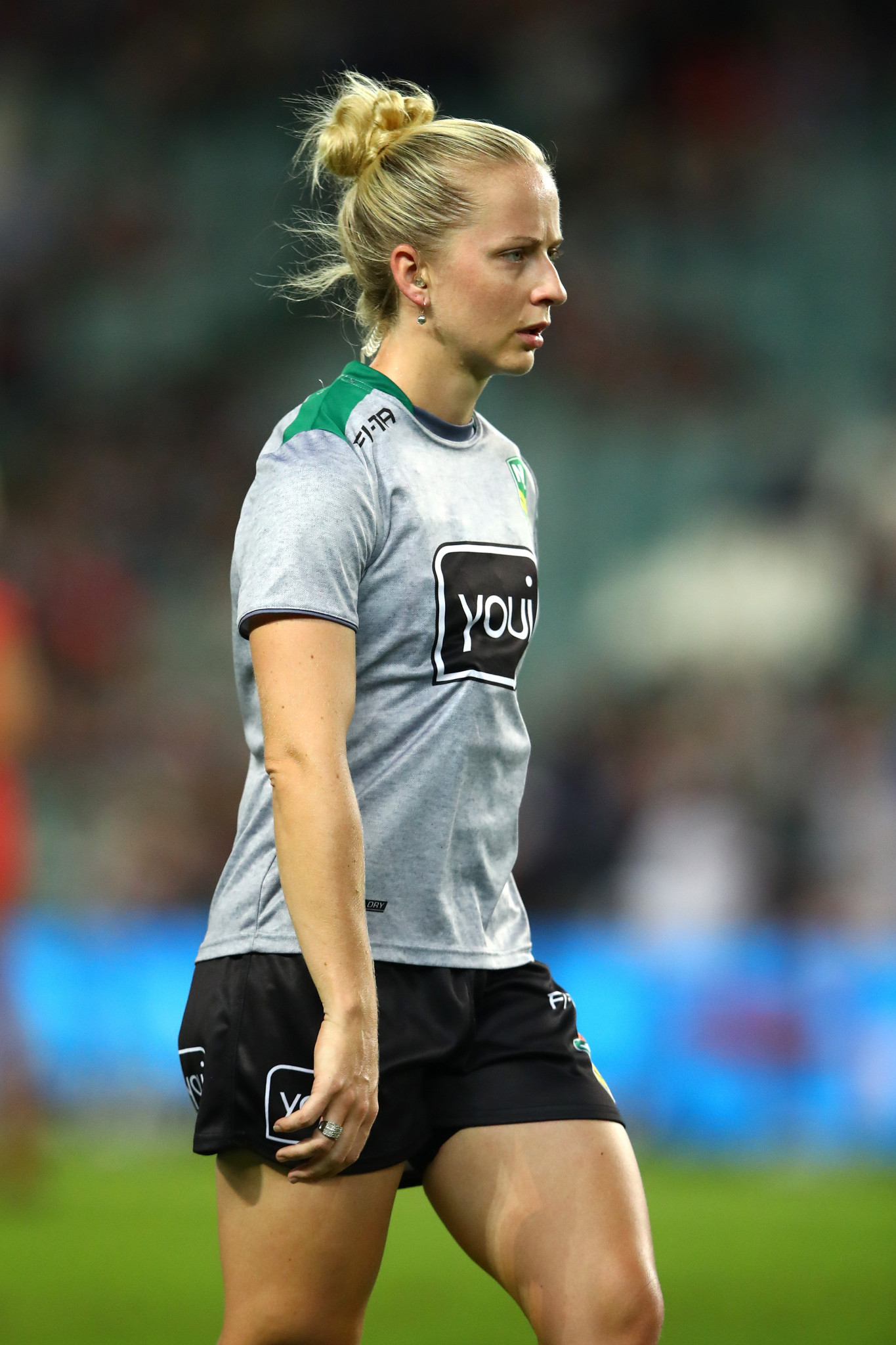 Australian Belinda Sleeman will become the first woman to officiate at the Rugby League World Cup.

Sleeman has been selected as one of 26 officials who will adjudicate at the men's World Cup, which will be co-hosted by Australia, New Zealand and Papua New Guinea.

The Australian is already the first woman to officiate at a test match, as a touch judge when Fiji played Tonga in May.

Last month Sleeman and Kasey Badger were the first female officials appointed to a major rugby league finals match - the National Rugby League decider between Manly and Penrith in Australia.

Alhambra Nievas from Spain and Joy Neville from Ireland will both take charge of men's international rugby union matches this year.

She also became the first female assistant referee to officiate in a men's European rugby union match during last season's Bath and Bristol Challenge Cup game, and has taken the same role in the Pro14.

Former Spain international Nievas became the first female match official in a men's Test when she was appointed assistant for the United States' clash against Tonga last year.

She was later named Referee of the Year 2016 at the World Rugby Awards and also officiated at the rugby sevens at the Rio 2016 Olympic Games.

Yesterday, Australia's Claire Polosak became the first woman to be an on-field umpire in a men's domestic fixture.

She stood in the limited-overs match between New South Wales and a Cricket Australia XI.