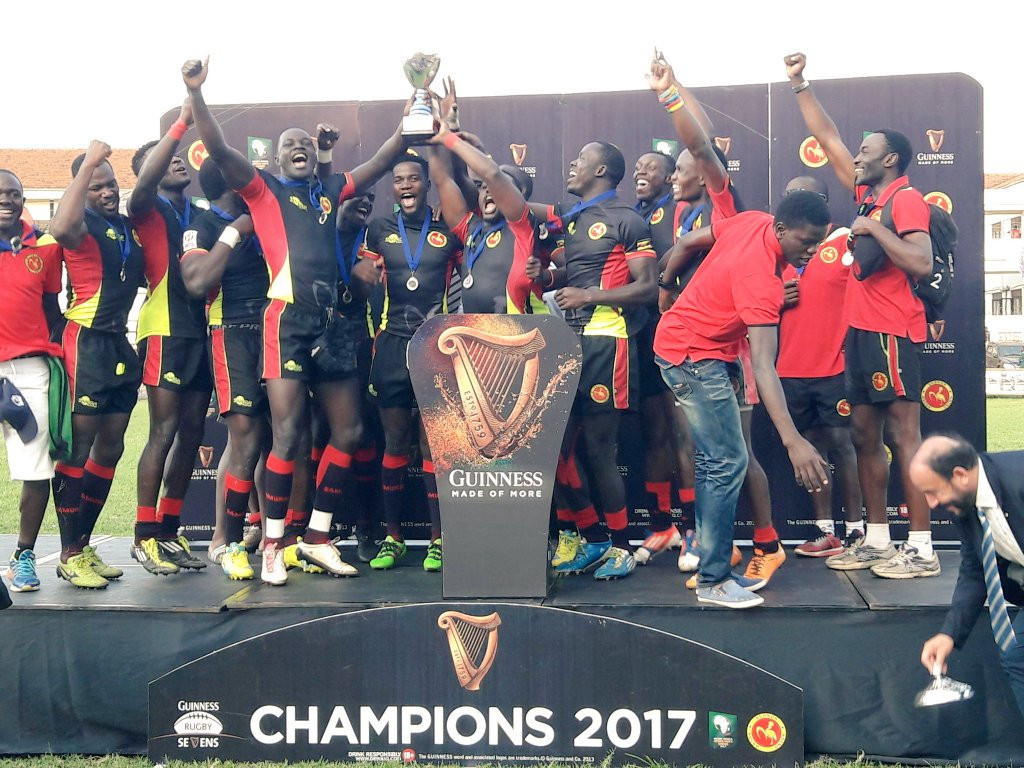 The top two Commonwealth nations at the tournament knew they would be assured of places at next year's Games, which are due to run from April 4 to 15 in the Australian city.

Uganda were seeking to defend their Africa Cup Sevens title in front of a home crowd in Kampala and began impressively by winning all four of their group matches.

They secured a 33-0 victory over Botswana in the quarter-finals before overcoming Zambia 38-12 in the last four.

The final proved a closely fought affair, but Uganda eventually came through to secure a 10-7 win over Zimbabwe.

Having reached the final, both Uganda and Zimbabwe qualified for the 2018 Rugby Sevens World Cup in San Francisco, as well as progressing to next year's Hong Kong Sevens tournament.

Despite losing 26-7 to Madagascar in the third place play-off, Zambia secured a berth in the Gold Coast 2018 tournament as the second best Commonwealth team.

Zimbabwe withdrew from the Commonwealth in 2003 and have not competed at the Games since Manchester 2002.

It will be Uganda's fourth consecutive participation in a rugby sevens tournament at the Games, after they qualified for the first time at Melbourne 2006.

Zambia will make their debut appearance in the competition.

The two nations are set to join fellow African countries Kenya and South Africa, who qualified due to their World Rugby Sevens Series ranking.

England, Fiji, New Zealand, Scotland, Canada, Wales and Samoa have also qualified via this route, while Australia were guaranteed a spot as hosts.

Sri Lanka and Malaysia have earned places following the opening round of the Asia Rugby Sevens Series, while an Americas qualifier and the Oceania Sevens Championship are set to decide the final two spots in the men's tournament.

The eight team women's line-up has already been confirmed, with New Zealand, Canada, Fiji and England joining host nation Australia due to their rankings.

South Africa and Kenya earned the two African berths, while Wales won a European qualifier to complete the line-up.

Rugby sevens competition will take place on April 13 and 15 at the Robina Stadium.