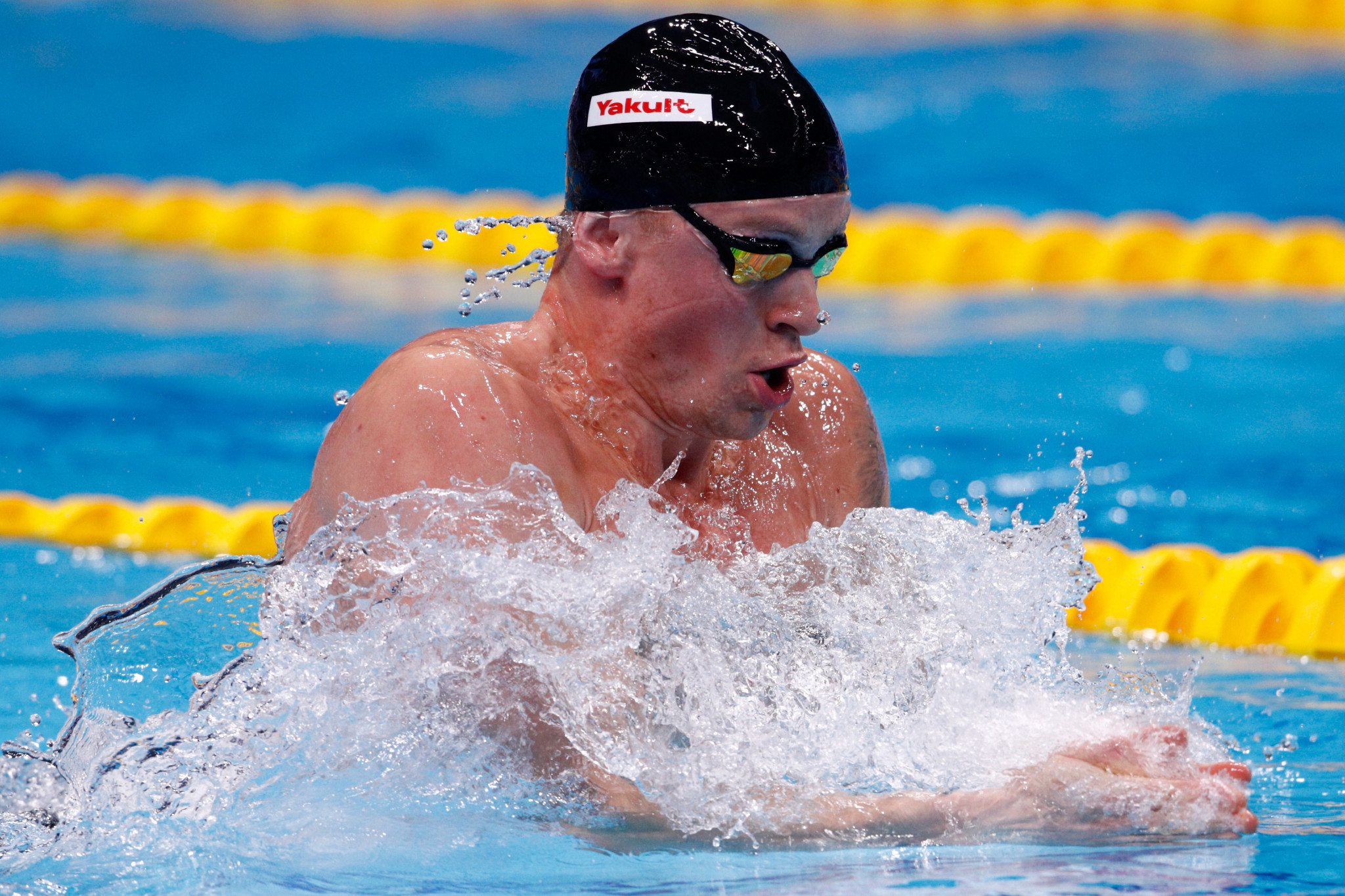 Olympic and world champion Adam Peaty is to headline England's swimming team heading to the Gold Coast for next year's Commonwealth Games.

A total of 15 swimmers have been selected by Swim England after the first phase of qualification.

This will be Peaty;s second Games, as he looks to retain the 100 metres breaststroke title he won in Glasgow three years ago.

Since then, the 22-year-old from Staffordshire has become one of the most dominant swimmers in the world.

He is one of only three British swimmers, with David Wilkie and Rebecca Adlington, to have won gold medals at all four major international events - Olympic, World, European and Commonwealth Games - and the only swimmer to win all four major gold medals in the same single event at the same time, a feat he completed in winning the 100m breaststroke at Rio 2016.

"It’s great to be selected, representing Team England is always going to be something close to my heart," Peaty, who also won a gold medal in the 4x100m medley relay and silver in the 50m breaststroke at Glasgow 2014, said Peaty.

Excited to be heading to my second Commonwealth Games in April @GC2018 So much has changed these past 4 years! pic.twitter.com/7LXye2Rk0V

O’Connor, who trains at Bath National Centre, had a hugely successful Games at Glasgow 2014, securing a total of six medals, including gold in the 200m individual medley.

Six athletes who will be making their debut appearance, including 16-year-olds Freya Anderson of Ellesmere College Titans and Emily Large of Newcastle Swim Team, both winners gold medals at this year’s World Junior Championships.

"This is an exciting team that has been selected for the 2018 Commonwealth Games," Grant Robins, England's swimming team leader, said following today's announcement at Loughborough.

"We have a wealth of experience from athletes that know what it takes to win.

"We also have a number of new athletes that will be taking the step up and experiencing a multi-sport event for the first time."

These 15 athletes are being announced by Team England following the first phase of selections by Swim England for Gold Coast, due to start in exactly six months on April 4.

The remaining athletes will be selected following at the Swim England National Winter Championships, due to take place in Sheffield between December 13 and 17.