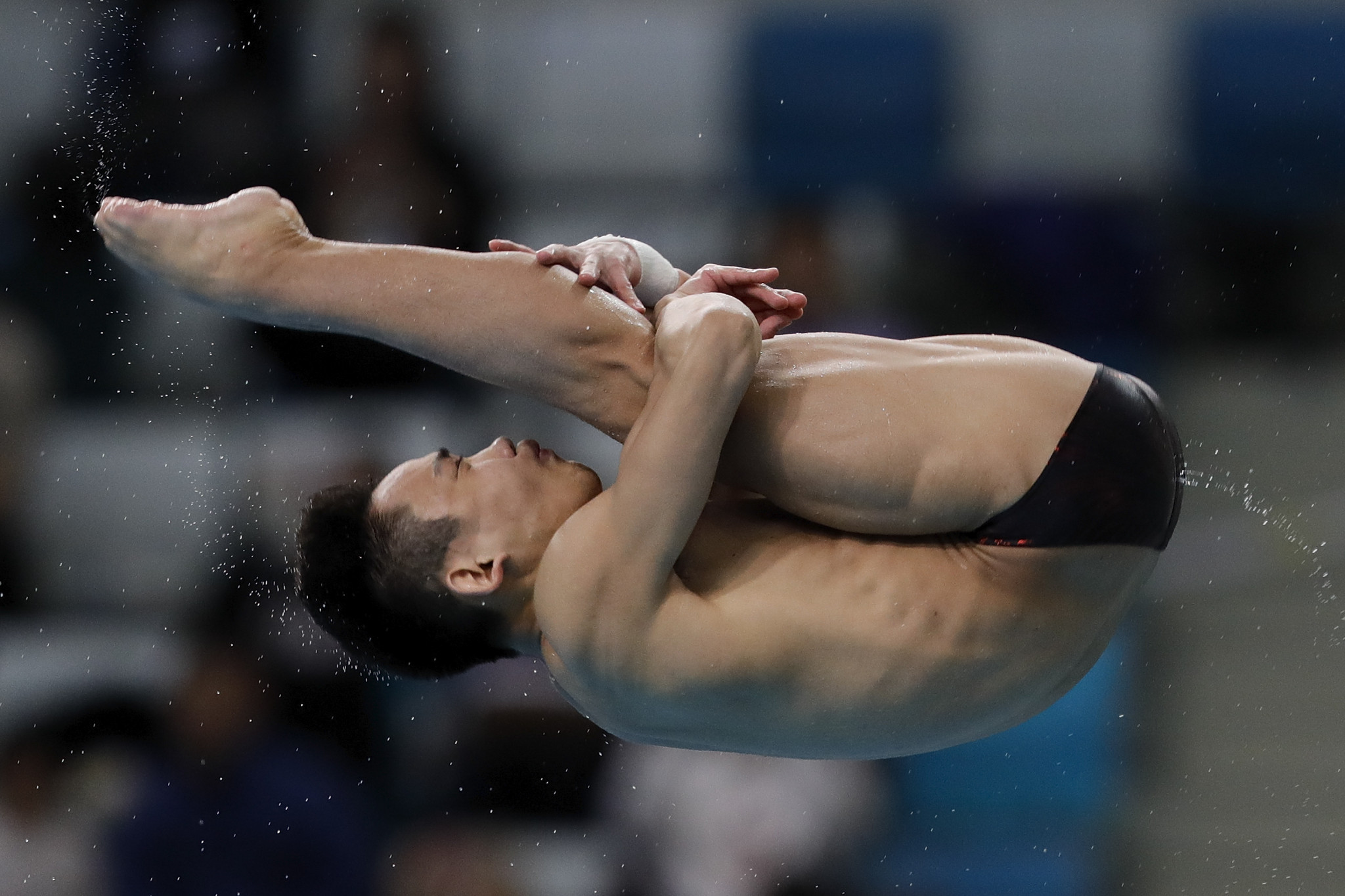 The International Swimming Federation (FINA) has announced the schedule for its 2018 Diving World Series.

The circuit will begin in China's capital, Beijing, with competition in the 2008 Olympic host city between March 9 and 11.

Action will then move to Fuji, Japan, with an event scheduled for between March 15 and 17.

The final two meets will be in Montreal, Canada, and the Russian city of Kazan, between April 27 and 29 and May 4 and 6 respectively.

Beijing has hosted a leg of the Series since 2011, while Kazan has been on board since 2015, the year the city organised the FINA World Aquatics Championships.

There are 10 events on the programme for a World Series event, across the springboard and platform disciplines for men, women and synchronised duos.

The 2017 edition was led by diving powerhouse China, with the country's divers topping the rankings in every single event.