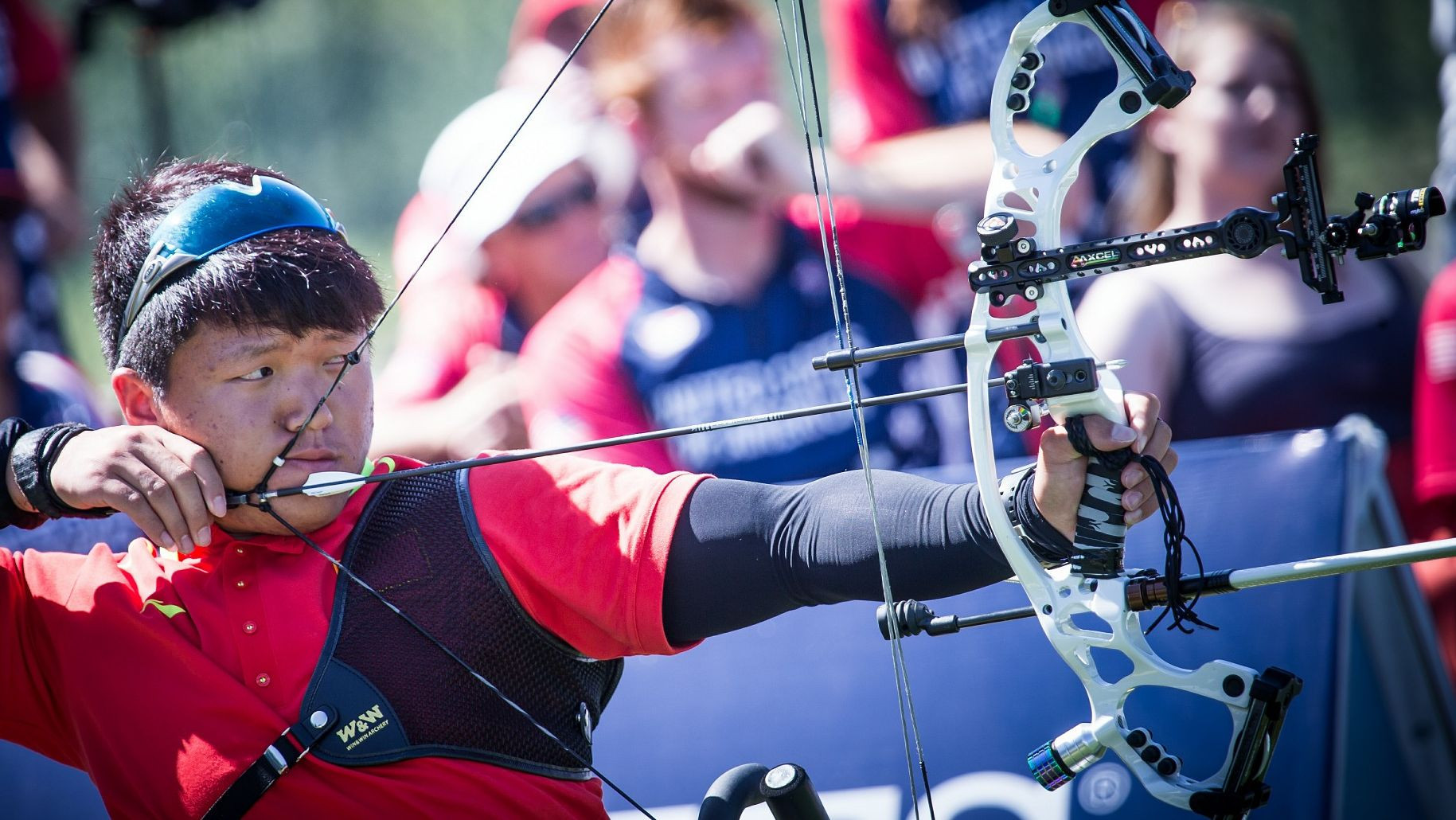 Hosts China won both of the individual compound finals on the final day of action at the 2017 World Archery Para Championships in Beijing.

Paralympic champions Zhou Jiamin and Ai Xinliang provided an emphatic conclusion for the hosts at the China Administration for Sports for Persons with Disabilities Centre, a venue at the Beijing 2008 Paralympic Games.

Ai beat the Rio 2016 champion, Andre Shelby of the United States, in the men's final by one point with his final arrow.

“This is very good for our country, it shows how happy and talented we are,” said Zhou.

“I am so happy and proud to be a part of this.

"The support helped so much, I feel the love from my family, friends, even people that I don’t know.”

Iran endured a mixed day in the compound team finals.

Despite competing in all three gold medal matches, the Asian nation only managed to pick up one title.

The Iranians prevailed in the women's event as they proved too strong for hosts China, winning 229-223.

The Russians then went on to claim the mixed team gold medal after overcoming Iran in a shoot off.

There was further misery for Iran in the men's team compound final after they were edged 226-225 by Italy.

The US eased to the bronze medal as they proved too strong for Russia, winning 228-223.