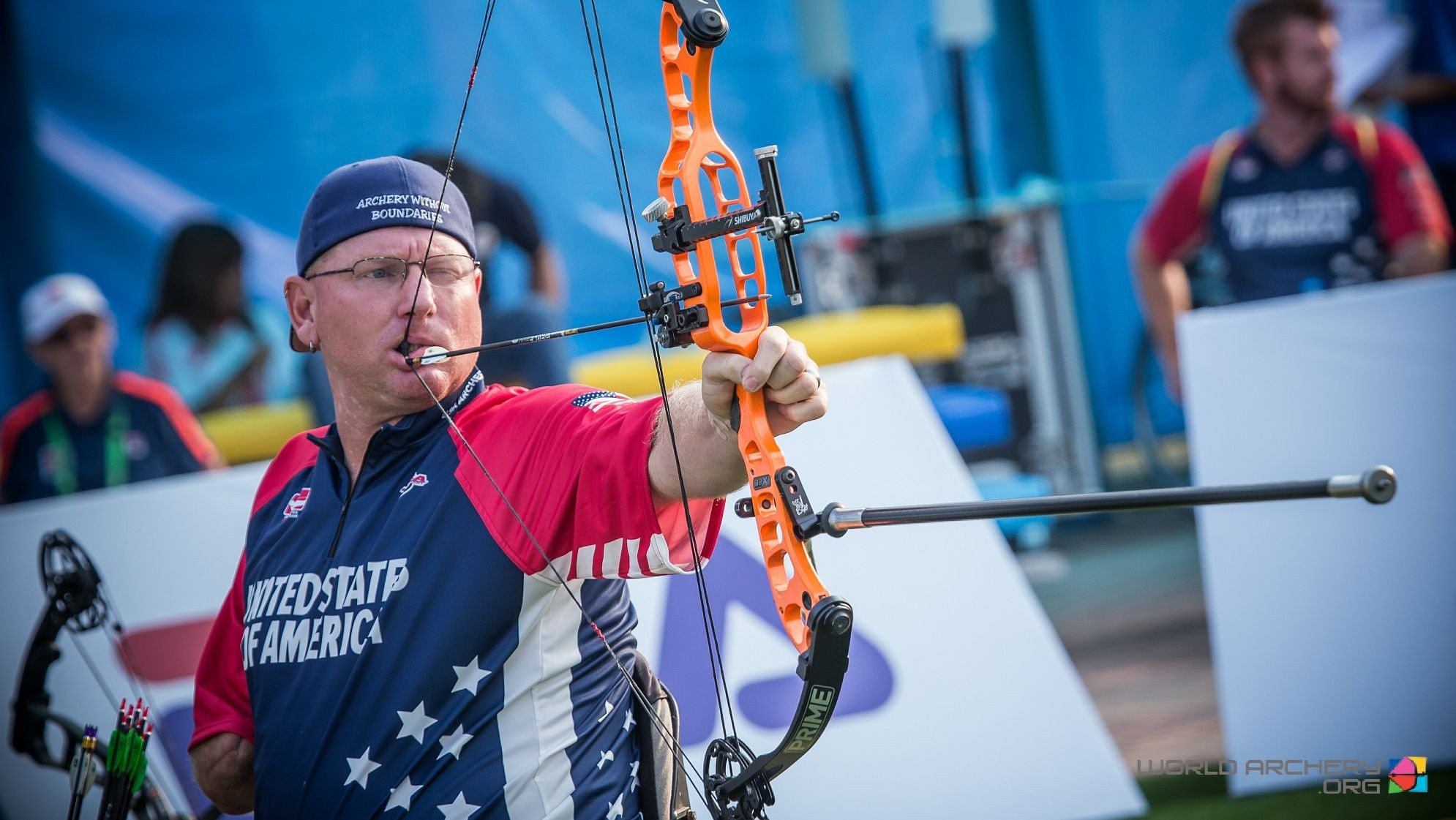 Jeff Fabry of the United States, a London 2012 Paralympic champion, finally returned to the top of the podium at the 2017 World Archery Para Championships in Beijing following a 10 year absence.

Over his career, Fabry has won four Paralympic and six World Championship medals.

His last World Championship success came a decade ago in Cheongju in 2007.

Fabry finished ninth at the Rio 2016 Paralympic Games and fourth at the Donaueschingen 2015 World Championships.

However, the American emerged victorious once again today after winning the W1 men’s gold medal match against Turkey’s Omer Asik 132-131.

“I won my first gold medal at the worlds 14 years ago,” Fabry said.

“To be back here again after all this time has passed, it’s amazing.”

British women swept the women's W1 podium today, as they did at Rio 2016.

Another Briton, Victoria Rumary, claimed bronze on her international debut.

After failing to compete at the 2015 World Championships, the Iranian combined Paralympic and world titles after beating Merve Nur Eroglu of Turkey 6-2 in the final and finishing with a perfect 10-10-10.

Both finalists put down 10s in the tiebreaker but Zhao’s was just that little bit closer, and gave him the gold.

Bronze went the way of Anton Zaypaev of Russia.

There was no W1 women’s team event in Beijing due to the number of entries not meeting the minimum requirement for a World Championship title.