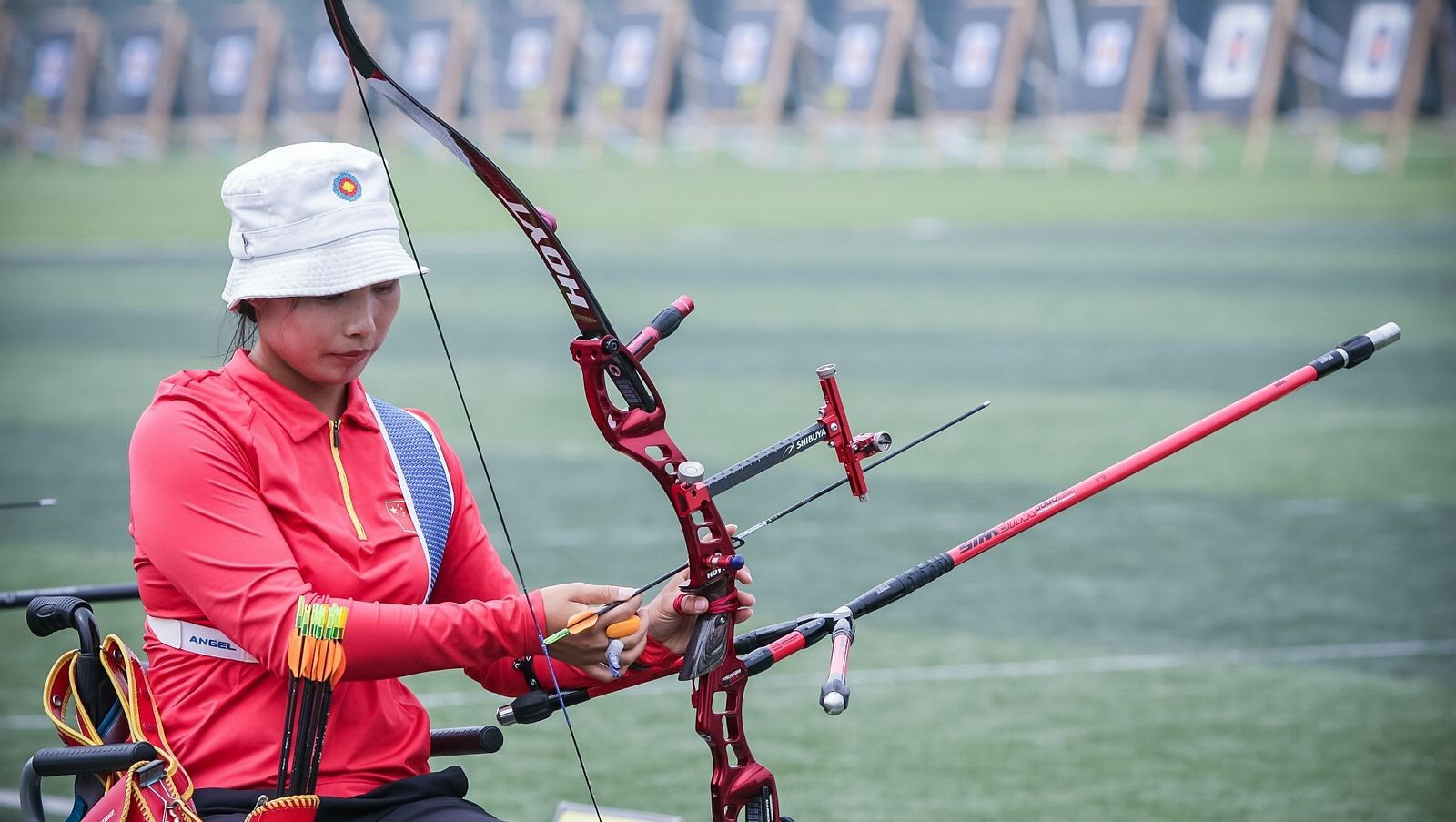 Defending champion Wu Chunyan was among the six individual archers to take bronze medals at the 2017 World Archery Para Championships in Beijing today.

All of the individual competitions awarded third places today at the China Administration for Sports for Persons with Disabilities Centre, a venue at the Beijing 2008 Paralympic Games.

The Chinese archer trailed only two-time Paralympic champion Zahra Nemati of Iran in qualification but found herself upset by Turkey’s Merve Nur Eroglu in the semi-finals.

Although she was unable to defend her title on home soil, Wu dominated the recurve women’s open bronze medal match and beat Russia’s Svetlana Barantseva 7-1.

She proved too strong for Maria Andrea Virgilio of Italy, sealing third place with a narrow 145-142 success.

“This feeling is amazing," Thompson said.

"This is my birthday week and to be able to be on the podium, that is the best feeling ever."

There was also double Russian success in men's competition with Anton Zaypaev and Konstantin Donskoi both securing third place finishes.

Donskoi then completed a memorable afternoon for his nation after sealing third place in the men's W1 competition.

"To win the bronze in my first world championships, it’s just amazing.

"I’m a little shocked but so grateful to be here and to win bronze, I cant believe it.”