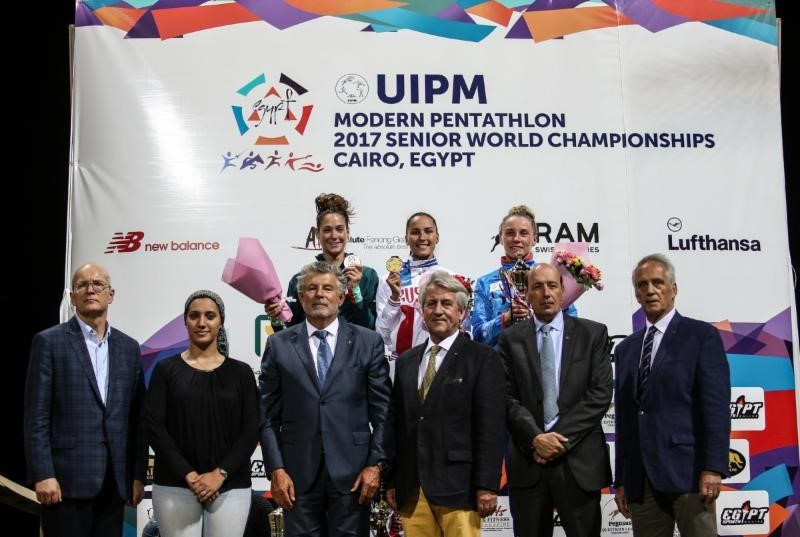 Her tally of 1,292 points was enough to win in the Egyptian capital as she became Russia's first women's world champion since Elizaveta Suvorova in 1997.

But she showed great accuracy to climb to the summit of the standings and claim victory.

Hungary's Zsofia Foldhazi won silver on 1,285 as bronze went to Anastasiya Prokopenko of Belarus on 1,281.

"It was very, very hard," said Gubaydullina, who was second in the swimming and riding to set herself up for the title.

"My swimming is very good.

"My fencing was not good today.

The World Championships will conclude with the mixed relay tomorrow.