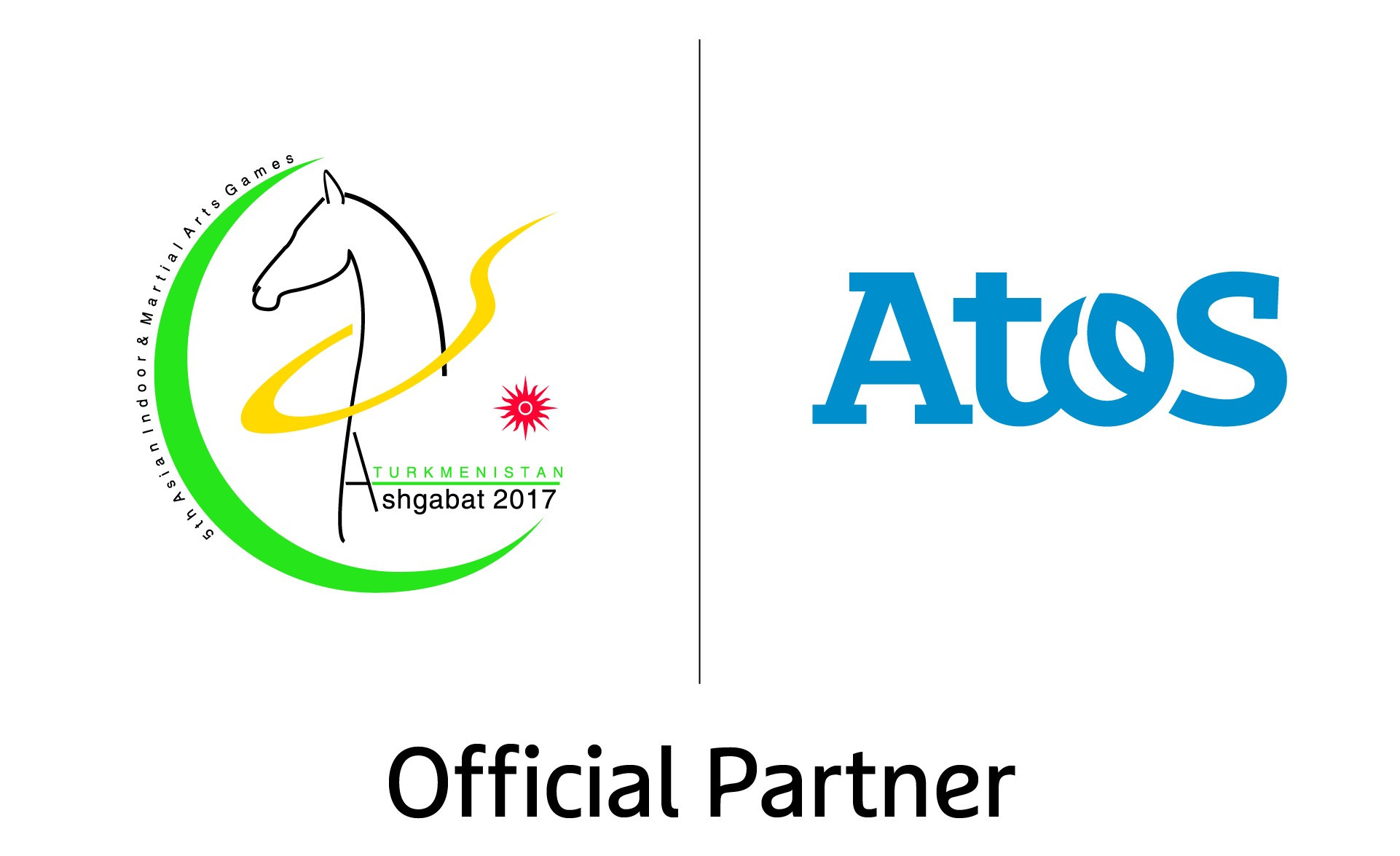 Ashgabat 2017 have announced that Atos has signed up as an official partner of the Asian Indoor and Martial Arts Games (AIMAG).

The digital giant is no stranger to sporting events across the world and is a member of the International Olympic Committee's TOP sponsorship programme.

This has seen Atos serve as the worldwide IT partner of the Olympics for eight consecutive Games.

They will now bring their digital expertise to Ashgabat 2017, due to take place in Turkmenistan's capital between September 17 and 27.

Roles will include complete project management and Games management system operation across a variety of essential functions.

This will include accreditation, sport, accommodation, transport, competition results and news services.

Dayanch Gulgeldiyev, chairman of the AIMAG Executive Committee, said: "We are delighted to welcome Atos to the Ashgabat 2017 family.

"Their support and services play a fundamental part in the success of the Games and we are excited to announce the involvement of yet another global brand in the delivery of what will be the best AIMAG ever."

"Turkmenistan is very committed to sports and technology and we are delighted to be the official IT partner of Ashgabat 2017," said Atos' chief operating officer for the Olympic Games and major events, Marta Sanfeliu.

"With less than 30 days to go, we are proud of the advanced status of the project which is a result of the great relationship with the Executive Committee and Atos."