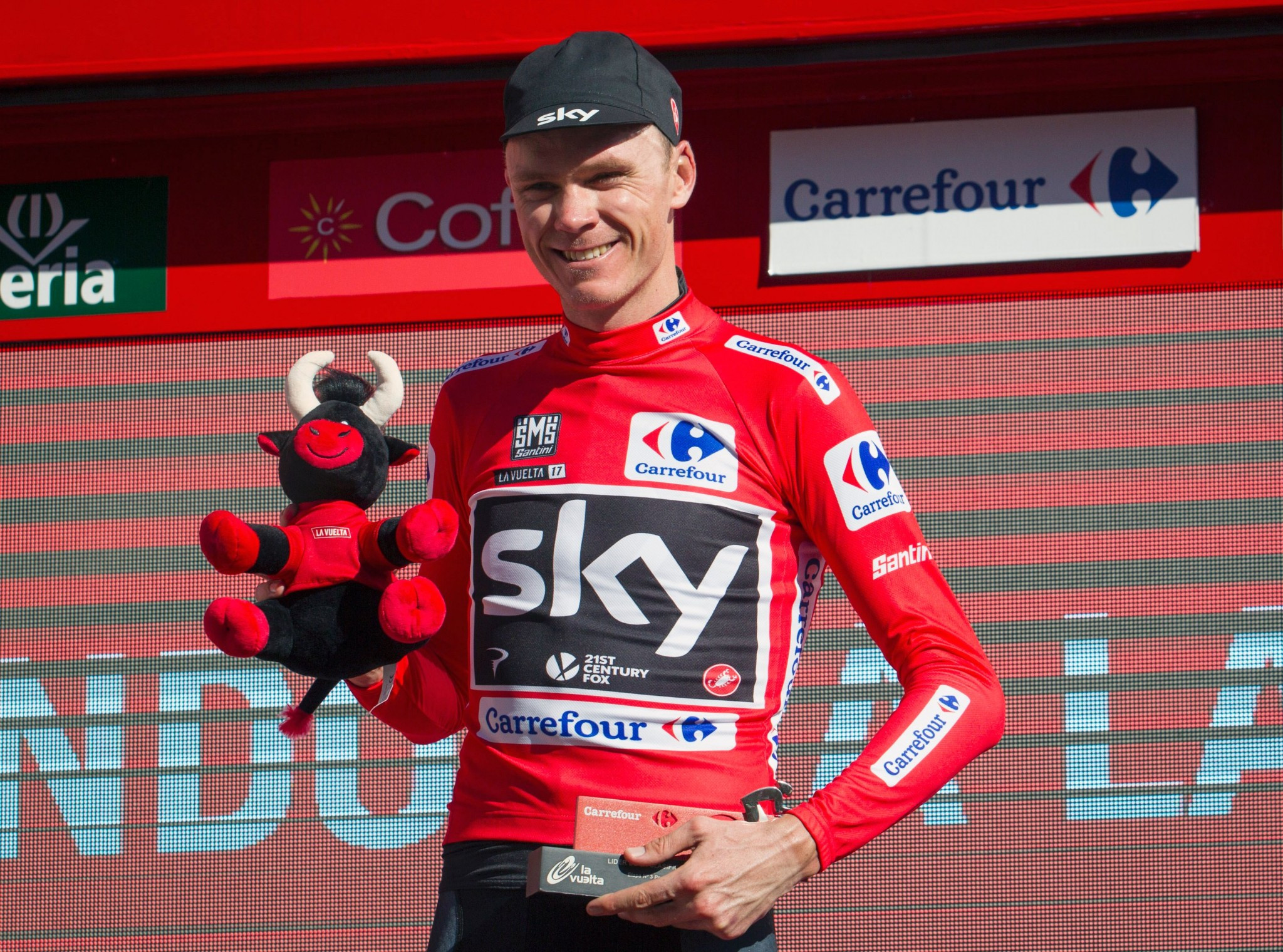 Chris Froome’s bid for a maiden Vuelta a España title clicked into gear after he moved into the lead following the third stage won by Vincenzo Nibali.

The Italian rider, winner of the 2014 Tour de France, had to battle his way to victory towards the end of the mountainous 158.5 kilometres stage from Prades Conflent Canigo in France to Andorra la Vella in Andorra before eventually crossing the line in 4 hours 01min 22sec.

Froome, who has four Tour de France titles, including the most recent, finished third today behind Spain’s David De La Cruz, although they along with the next six riders were all given the same time as Nibali.

The Briton now has a two second advantage over De La Cruz in the general classification standings with a combined time of 8:53:44.

If successful, Froome, riding for Team Sky, will become only the third man along with France’s Jacques Anquetil and Bernard Hinault to win the Vuelta and Tour de France in the same year.

Going into the final climb of the race’s first mountain stage, Nibali was struggling as the Bahrain-Merida rider lost touch with the lead group at times.

He worked brilliantly on the descent to catch back up.

Ireland’s Nicolas Roche was the first person to charge for the line but the BMC Racing team member was caught by Nibali with 400 metres to go.

From here, the Italian took control and reached the line first and earn the green jersey as he now tops the points classification standings.

The fourth stage tomorrow is due to start in the Andorran parish of Escaldes-Engordany before ending in Spain for the first time in the race as riders make their way to Tarragona.