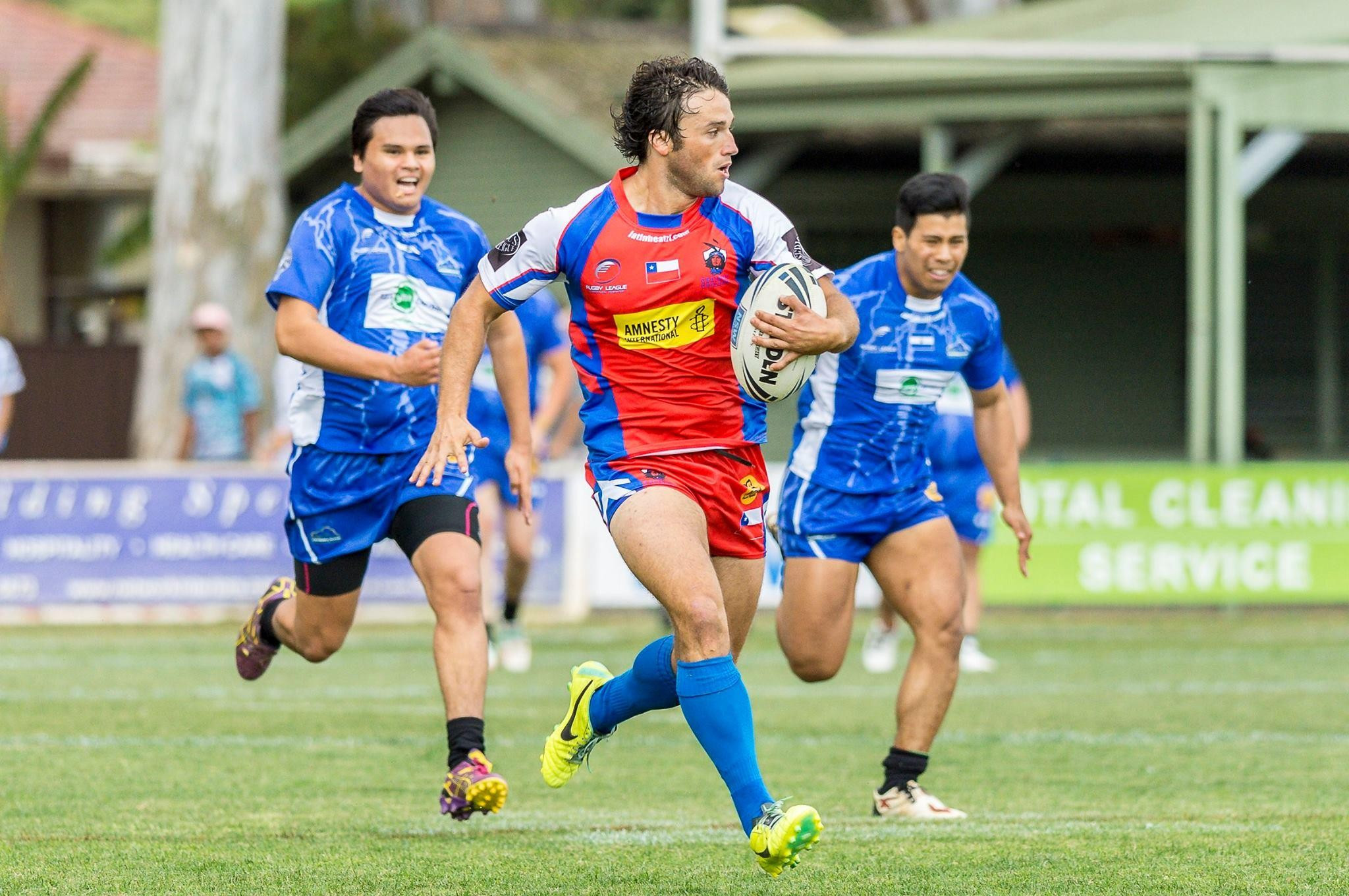 Chile has been confirmed as the hosts for November’s Latin American Rugby League Championship.

An announcement from the Asia Pacific Rugby League Confederation said the city of Los Angeles in the South American nation will be the venue for the tournament scheduled to take place on November 17 and 18.

Along with Chile, the other countries set to feature at the competition are Argentina, Mexico and Colombia.

Argentina will arguably be the favourites going into the tournament, having beaten Chile 16-0 in the Torneo Sudamericano final last year on home soil.

According to the Championship’s organisers, the teams will each play a “minimum” of two full internationals in Los Angeles.

Fixtures for the tournament will be announced nearer to the start date of the event.

Squad members for the hosts, Argentinean and Mexican sides are set to made up mainly of local players from the league structures in their respective countries.

Colombia will be able to select players from their main league along with the newly formed Antofagasta Nativos, a partnership between their and Chile’s national rugby league federations.

The initiative is looking to bring the sport to Colombians living in the Chilean city of Antofagasta.

It is also being supported by the Young Men’s Christian Association and the Colectividad De Colombianos Residentes En Antofagasta group.