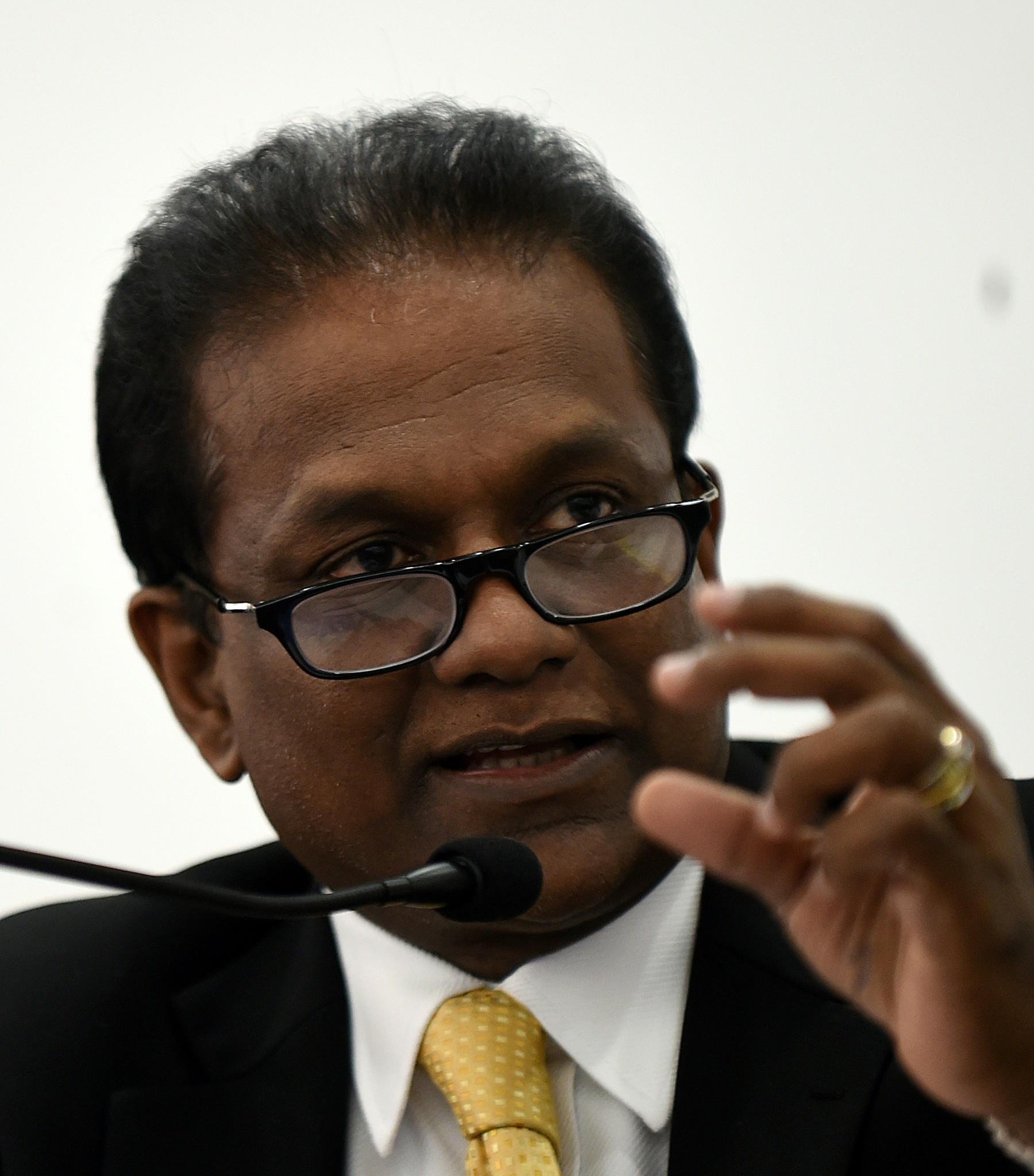 Sri Lanka Cricket's (SLC) chairman has said he is keen for the men's national team to play games in Pakistan.

A side from the Asian island is due to play Pakistan in a series in September and October.

Due to security concerns, international matches have not been a regular fixture in Pakistan since an attack on the Sri Lankan team bus in 2009, an incident which left eight people dead and six team members injured.

Since then, most of Pakistan’s home matches have been played in the United Arab Emirates, with the exception of a series against Zimbabwe in 2015.

As part of the upcoming matches, SLC have committed themselves to playing one Twenty20 International in Lahore, the same city where the attack happened.

Security experts from the SLC have visited Lahore to assess the situation in the city to determine whether it is safe for the team to play there.

"I am keen to take my team to Pakistan," he said.

"We have had our security experts visit and make an assessment and things look positive with things improving all over the country and especially Lahore being cleared.

"We have three Twenty20 games coming up against Pakistan in September and we would like to play at least one of those games in Lahore."

Next month, a World XI is due to have a tour of Pakistan as part of steps to determine if the security situation has improved enough for other teams to travel there.

Earlier this year, the final of the Pakistan Super League, a domestic Twenty20 competition, was played in the country.