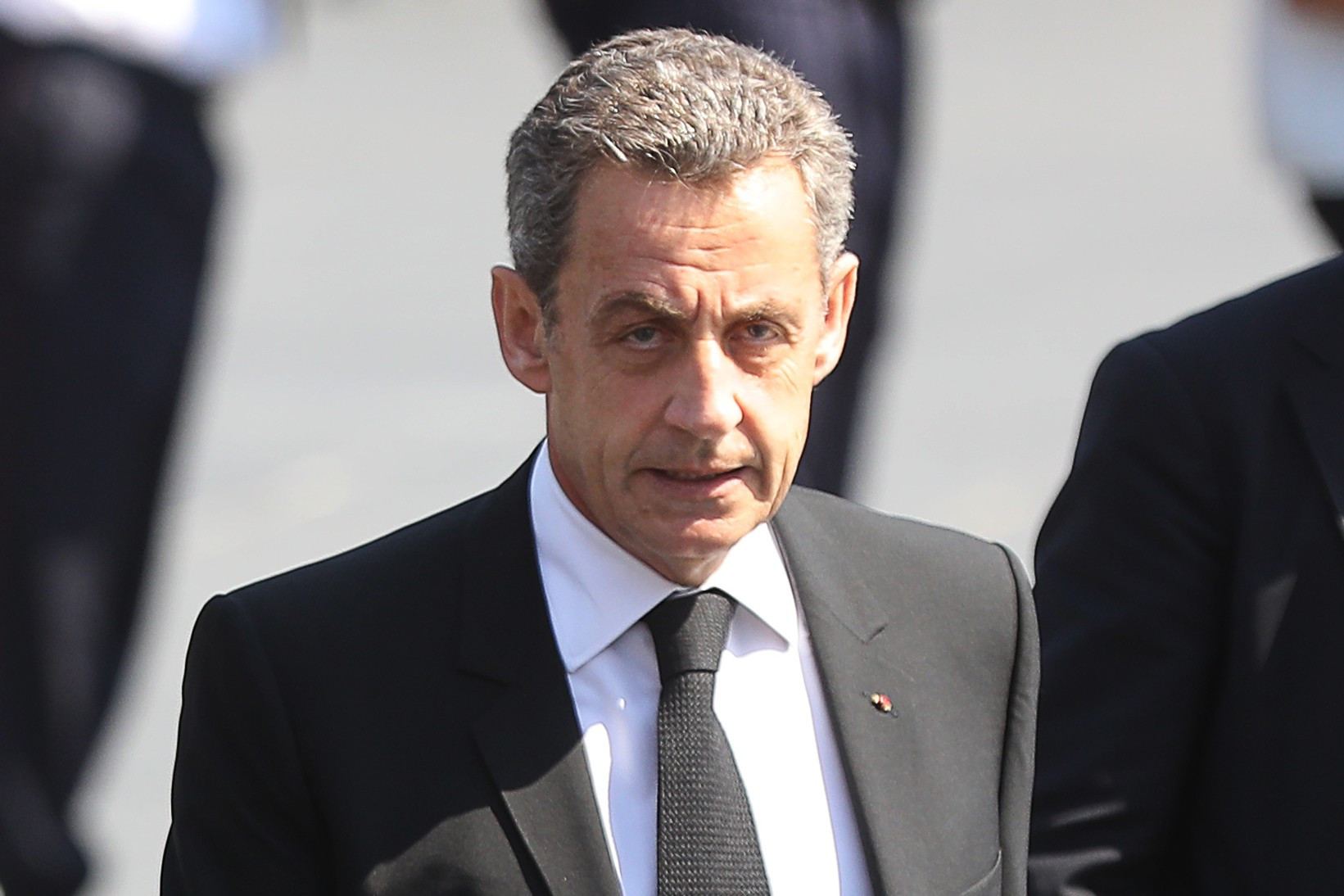 Former French President Nicolas Sarkozy has become the latest high-profile figure to be dragged into the criminal investigation into Qatar's successful bid for the 2022 FIFA World Cup.

According to the Daily Telegraph, French investigators are probing if Sarkozy received money from deals negotiated around the time of the Gulf nation's bid.

It has been claimed this includes the takeover of French football club Paris Saint-Germain, who recently spent a huge sum of €222 million (£200 million/$262 million) to sign Brazilian forward Neymar from Barcelona, by Qatar Sports Investments in 2011.

The purchase of a five per cent stake in a French utility firm Veolia by Qatari Diar in 2010, run by Qatari business leader Ghanim bin Saad al Saad, is also under scrutiny, according to the Daily Telegraph.

The report also alleges that investigators want to trace €182 million (£165 million/$215 million) they believe "may have been siphoned off on the sidelines" amid accusations it may have been used to bribe members of FIFA's Executive Committee.

The French Government, at the time led by Sarkozy, have been accused of pressure banned former UEFA President Michel Platini to select Qatar as his preferred choice for the 2022 tournament.

It has been widely speculated that former France international Platini switched his vote from the United States - who disgraced former FIFA President Sepp Blatter had hoped would emerge victorious - to Qatar following a dinner hosted by Sarkozy at the Élysée Palace a few days before the 2022 vote.

The dinner was attended by Emir of Qatar Sheikh Tamim bin Hamad Al Thani, at the time the Crown Prince, and other Qatar 2022 officials.

Platini has always claimed he was not influenced, however.

Qatar 2022 have continually denied anyone connected to the bid was guilty of any wrongdoing in the process which culminated in the Gulf nation securing the hosting rights for the tournament in the infamous December 2010 vote.

The long-waited report conducted by American lawyer Michael Garcia, which was finally published in full by FIFA after it was leaked to German media, cleared Qatar 2022 of any corruption.

The 430-page document, the contents of which have been the subject of speculation and rumour since Garcia penned the report in 2014, did raise questions over the conduct of Qatar 2022 officials, however.

Those who wanted to bring the 2022 FIFA World Cup to Qatar were accused of "seeking to undermine the integrity of the bidding process".