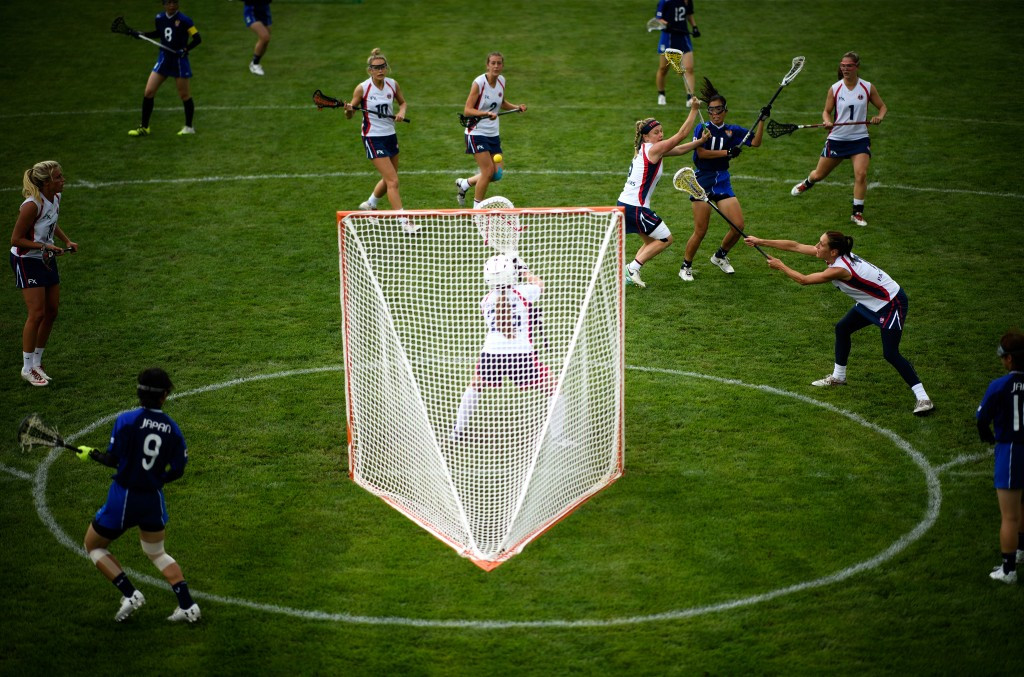 Six teams are currently competing in the women's competition at the 2017 edition of the World Games here in Wrocław.

Maher recognises the benefits of being at a high-profile multi-sport event and thinks that players are delighted to have the chance to see what being at the Olympic Games is like.

“Being in the World Games for the first time has given us so many more opportunities," the Australian said.

“Our players have been to see so many other sports and had other athletes and officials come to watch them.

“To be part of a bigger sporting programme is an opportunity that I think we have been looking and waiting for.

“For the players to be in the Athletes’ Village and just to experience, on a smaller scale, what the Olympics could be like it gives us a sense of what we are aspiring to be.

“To have it presented to us and get the chance to play in The World Games was phenomenal.”

Lacrosse has featured at two Summer Games in St Louis in 1904 and London in 1908, with Canada winning both gold medals.

Jim Scherr was named as the first chief executive in the history of the FIL in May and expressed his desire to get the sport back in the Olympics after his appointment.

Due to the popularity of the sport in the US, Maher hopes that their chances of possible Olympic inclusion could increase if Los Angeles is awarded the 2028 Games.

"If there was ever a time for lacrosse to get into the Olympics then it would be 2028 in the US because the greatest player base is there," she added.

"I think the US has the biggest infrastructure from a lacrosse point of view.

"I think 2024 is unrealistic for us so if we were to target a specific country then the US would be the natural number one."

The IOC now claim to be working with both Los Angeles and French capital Paris to reach a proposal over who should host which event.