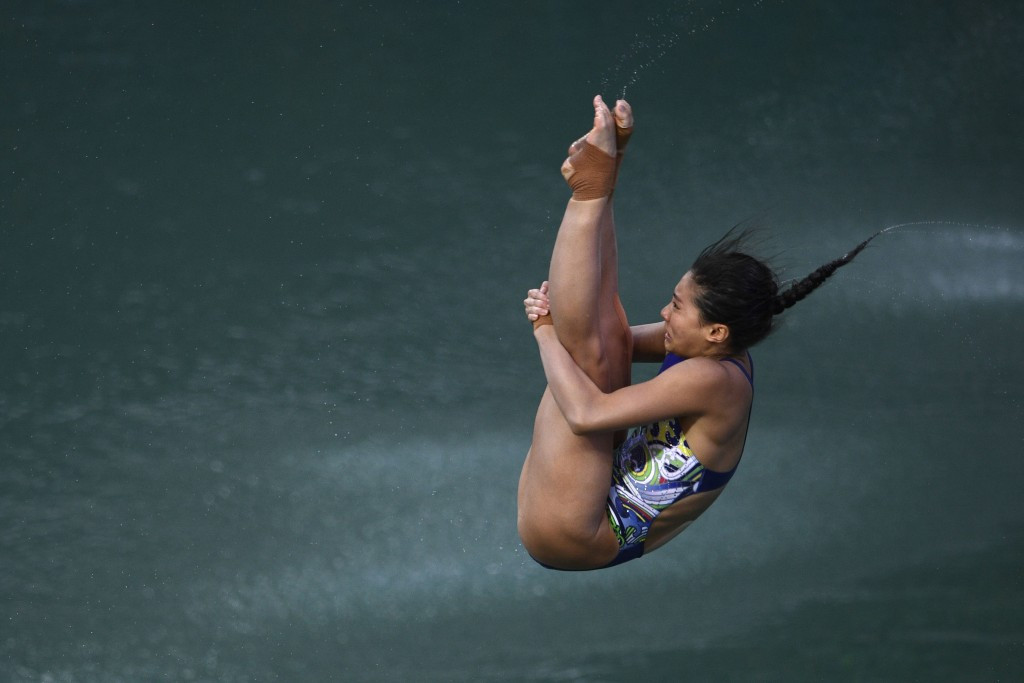 He Zi of China, winner of an Olympic diving gold medal at London 2012, has announced her retirement from the sport.

At Rio 2016, she finished second in the women's 3m springboard final but memorable scenes followed at the Maria Lenk Aquatics Center.

Following the conclusion of the final, He accepted a marriage proposal from boyfriend and fellow diver Qin Kai.

They got married in June and just a month later He has decided to call time on her career.

"It is 20 years since I started diving at the age of six,"He said, according to China's official news agency Xinhua.

"Now it's time to say goodbye.

"Last year I was a diver but this year I am a wife and I am going to be a mother."

He also revealed she has been suffering from a foot injury since competing at Rio 2016.

"I had rested for 11 months after the Rio Games, but when I took a walk for three hours the other day, my foot hurt a lot," she added.

"For five days I could not get down from my bed."

In an illustrious career, He also won an Olympic silver medal in the 3m springboard at London 2012.

She was named Female Diver of the Year in 2013.