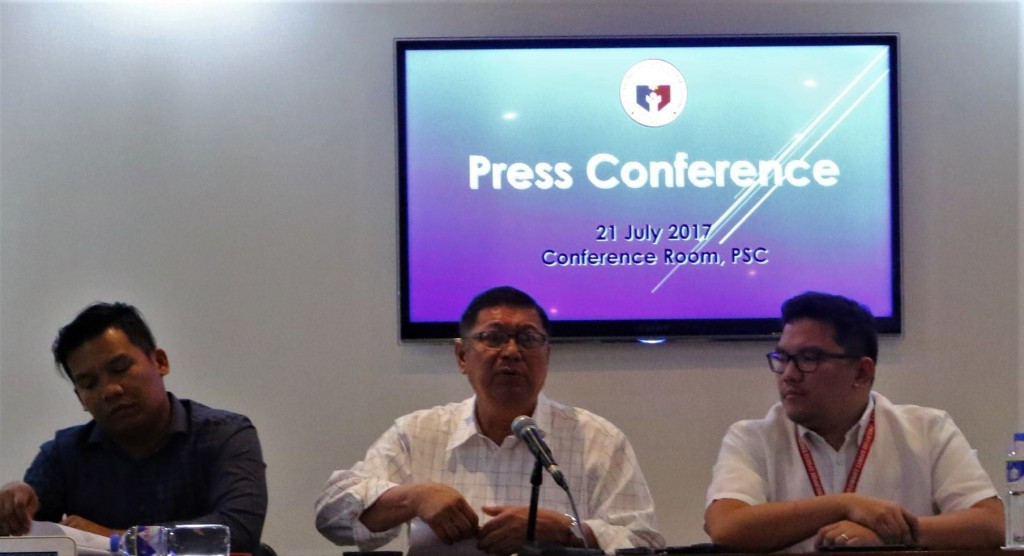 Philippine Sports Commission chairman William Ramirez has announced the country will not fund the 2019 South East Asian (SEA) Games, plunging the venue for the event into doubt.

Ramirez made the announcement after a series of meetings in Malacanang, stating that resources which would have been used to host the Games, due to take place in Davao City, would be focused instead on rebuilding Marawi.

The city has been the centre of conflict between security forces and affiliated militants of the Islamic State.

Philippine President Rodrigo Duterte has reportedly decided to divert funds towards the city when the conflict concludes.

With this in mind, the decision has been taken to remove funding from the 2019 SEA Games.

“When all is clear and peace and order had improve after 2020 Olympics and in the future, we are positive and willing to host the SEA Games or any other international sporting events,” Ramirez said.

Ramirez has reportedly sent a letter to the Philippine Olympic Committee (POC) confirming the Government’s decision.

The Philippines stepped in to stage the Games in 2015, after Brunei pulled out because they claimed they would not be ready in time.

The Games were expected to feature nearly 4,500 athletes from 11 countries competing in 36 sports.

It was claimed the country would maximise existing facilities it used when the Philippines last hosted the event in 2005.

POC secretary general Steve Hontiveros has claimed hope remains of hosting the event, but suggested Thailand and Indonesia could potentially step in to stage the multi-sport Games.

“The next best move for the POC is to convene the general assembly and make a formal appeal to the President.”

It would be the fourth time that The Philippines has staged the event, if they remain the hosts.

This year's edition of the Games will take place in Kuala Lumpur from August 19 to 31.