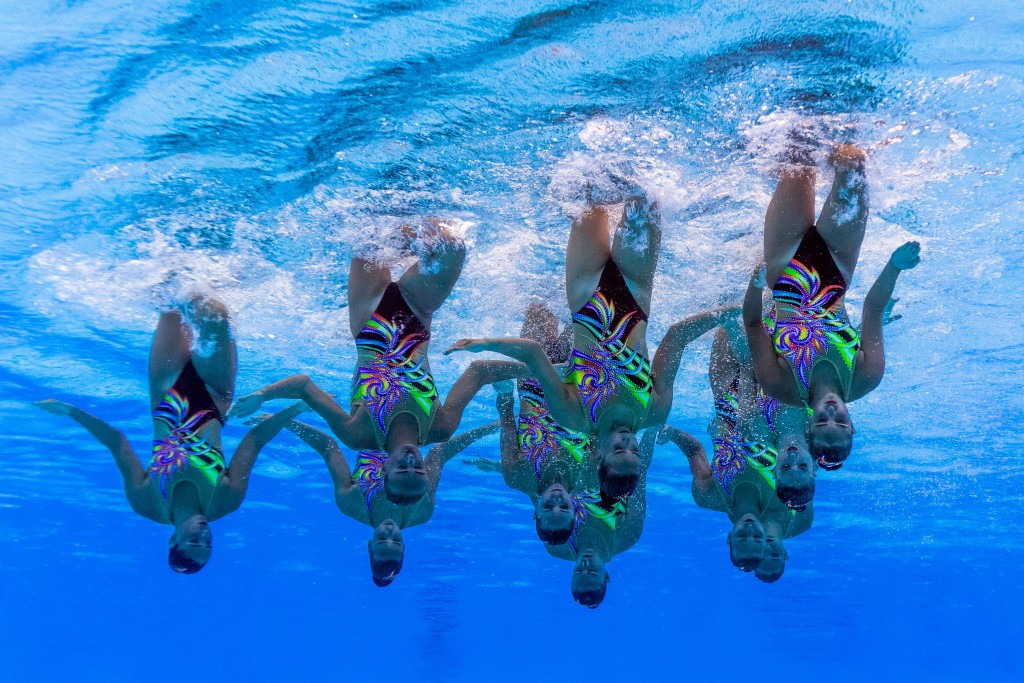 A proposed name change from synchronised to "artistic swimming" has been passed here during the International Swimming Federation (FINA) Congress despite opposition from the head coach of the world's leading nation.

The name change is part of a rebranding exercise designed to boost the popularity of the discipline and bring it in to line with similar events in other sports, such as gymnastics.

insidethegames has been told that it was proposed following a request from the International Olympic Committee (IOC).

Every reference to "synchronised" in the FINA constitution has been switched for "artistic".

Questions were raised during the Congress over how the change would be implemented before it passed a vote with near-unanimous support.

The new name is now expected to be used at all events, including the Olympic Games.

"While diving events are synchronised, we felt that artistic is a more appropriate name for this event," FINA vice-president Sam Ramsamy told insidethegames afterwards,

"It brings it into line with artistic gymnastics and will be better understood by the public and the media.

"This should help us rebrand and enhance its popularity."

There is some opposition among athletes and coaches.

This includes from Russia, which has claimed six out of the eight gold medals won so far at the FINA World Championships.

"We were quite satisfied with the former name, because it is primarily a synchronised swimming.

"I do not know what kind of whim it is, to whom and what the former name was, but it does not change the essence of our sport."

Synchronised swimming has featured on the Olympic programme since Los Angeles 1984.

Only women's duet and team events currently take place, although FINA did unsuccessfully propose a mixed duet competition for inclusion at Tokyo 2020.