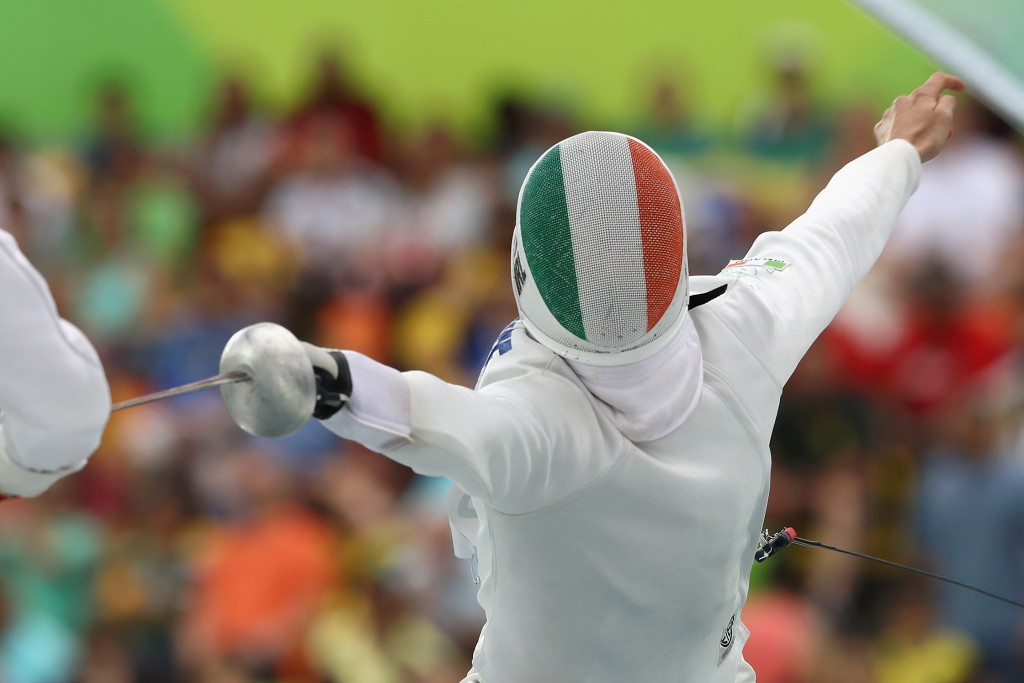 Belyakov scored 1,123 points to finish first in Group A, in front of France’s Valentin Belaud with 1,112 and Germany’s Marvin Faly Dogue with 1,110.

A total of 1,110 was enough for two-time Olympian Lanigan O'Keeffe to qualify on top of Group B.

Russians Alexander Savkin and Aleksander Lesun, the reigning Olympic champion, both ended up on 1,109 along with Germany’s Patrick Dogue.

Italy's Riccardo De Luca, the 2016 bronze medallist, missed out after finishing 24th in the same group.

A total of 36 athletes qualified for the final, which is scheduled to take place on Sunday (July 23).

The women’s final is due to be held tomorrow.