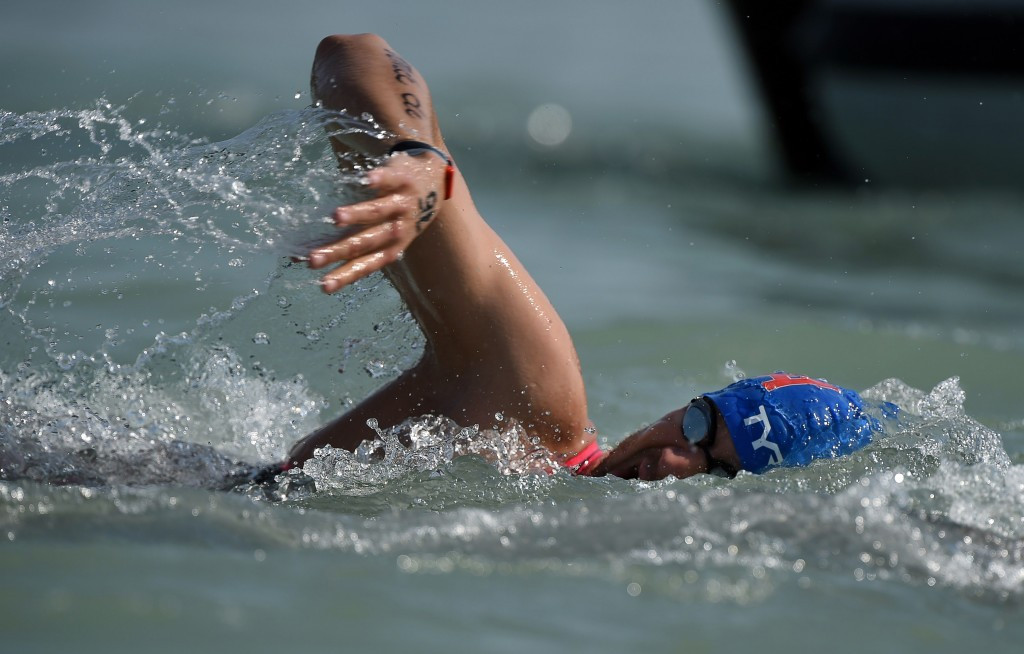 Reymond is a specialist in the gruelling long distance racing, having secured European titles in 2014 and 2016.

But, after over five hours of racing, it was his sprinting which propelled him to gold in a thrilling finish.

Evgenii Drattcev of Russia finished just 3.40 seconds behind the winner in third.

It marked France's fourth gold medal of the week on Lake Balaton after victories for Marc-Antoine Olivier in the men's 5km, Aurélie Muller in the women's 10km and for the mixed relay team.

It also marked her first victory of the Championships after 5km and 10km bronzes.

Arianna Bridi of Italy took third, 9.80 seconds behind the winner after the trio had broken clear of the rest of the field.

Russia has now taken six out of seven available gold medals in the discipline.

Second place behind Italy in the mixed duet technical event is the only blemish.