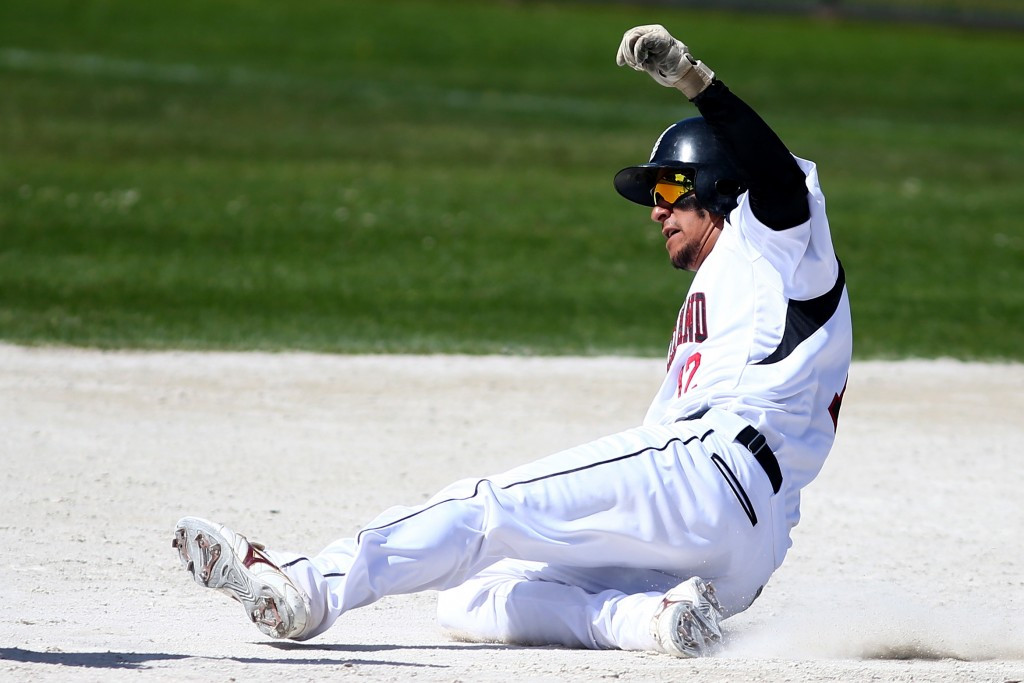 New Zealand’s Nathan Nukunuku has been elected to the World Baseball Softball Confederation (WBSC) Softball Division Board of Directors.

He was elected to the post following 2017 Men's Softball World Championship, which drew to a close on Sunday (July 16), and where each player was allowed to vote.

Nukunuku was voted as the winner, with New Zealand’s captain now taking up the position on the Board, which is chaired by Canada's Dale McMann.

"I wish to share my knowledge of the sport I have been involved in over the past 33 years," he said.

"Having a voice to represent the players is an important role and I am greatly privileged to receive."

The election capped a great week for the softball player, who guided his team to victory at the Championships.

Nukunuku has also been part of a team which earned a silver medal, as well as finishing second at one Junior World Championship.

He is set to join Venezuela’s Maria Soto as the athlete representatives on the Board, with the pair having full voting rights.

They will both serve four-year terms on the Board.