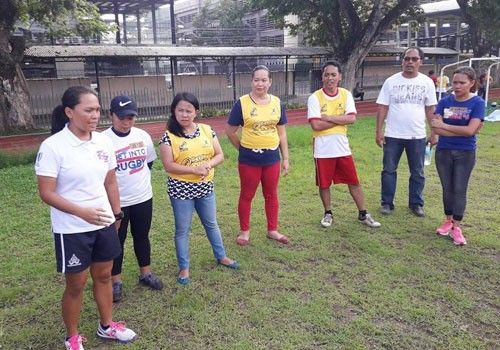 The Philippine Olympic Committee backed a World Rugby coaching course which was held in Davao.

The country's governing body used Olympic Solidarity funding to run the programme in the largest city in Mindanao Province.

It doubled as a pilot project for other courses which are planned for other cities in The Philippines, with the aim of developing and improving the standard of rugby in the nation.

World Rugby are aiming to spread the sport with their flagship World Cup competition coming to Asia for the first time in 2019, when Japan will play host.

Rugby sevens competition will also be held at the Tokyo 2020 Olympic Games after the sport's successful debut at Rio 2016.

The Philippines men's side qualified for the 2013 Rugby World Cup Sevens but lost all three of their group games in Moscow.

They won the gold medal at the 2015 Southeast Asian Games in Singapore, where the women's side clinched bronze.