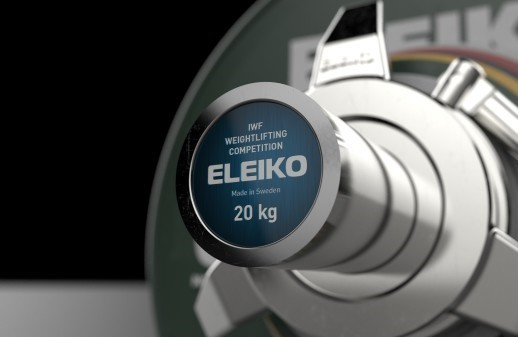 British Weightlifting have agreed a deal with strength and conditioning equipment provider Eleiko.

Eleiko have operated for 60 years and more than 1,000 world records have been set using the firm’s equipment.

“Eleiko are well-renowned as the world’s number one brand, with a dominating presence throughout weightlifting and para-powerlifting at both International and National levels,” said British Weightlifting chief executive Ashley Metcalf.

“We are delighted and hugely excited with this opportunity to develop a positive relationship that will bring major benefits to both our affiliated clubs and our active lifters over the next few years.”

Dale Beech, Eleiko UK’s sales manager, said the partnership was one the company were pleased to agree.

“This is very exciting partnership for Eleiko, we have launched a direct presence in the UK and this agreement comes at a great time for Eleiko UK,” he added.

“British Weightlifting are making great steps to bring the sport of weightlifting and para-powerlifting to the forefront and we will support them, their affiliated clubs and lifters every step of the way.”