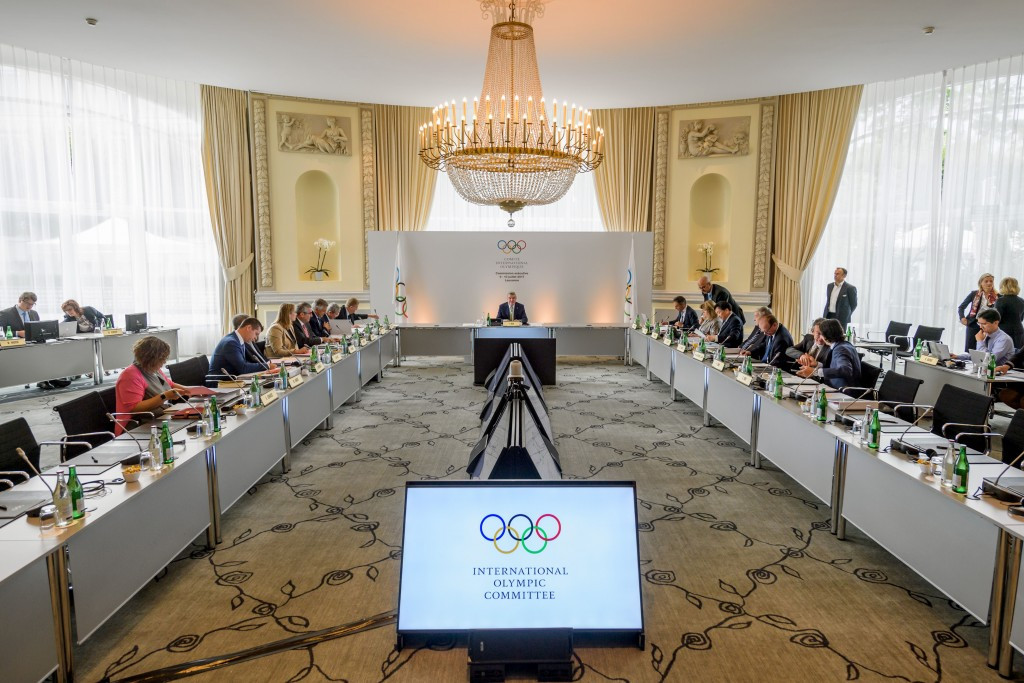 The International Olympic Committee (IOC) ought to give its Ethics Commission more independence to investigate cases of ethical misconduct.

This was among the primary recommendations of a review of the IOC’s governance structures and processes conducted by the International Institute for Management Development (IMD), a business school located in Lausanne, the Olympic capital.

IMD tabled 33 recommendations in all, after a process that started in February 2016.

It also identified seven “dilemmas” that it believes the IOC will need to face in the coming decade to ensure that its governance practices “keep pace with its evolving role and increasing societal expectations”.

“We do believe that the standards of the IOC around financial flows are good today,” said Didier Cossin, professor in finance and governance at IMD.

“We have been convinced that the main controls are in place.”

While the full list of suggestions contains much to consider, the IOC’s decision to release the review’s conclusions in the final weeks of an exciting Summer Games bid race raised some eyebrows.

Nevertheless, the five or six-year hiatus in Summer Games bidding which the expected dual award of hosting rights for both the 2024 and 2028 Olympics and Paralympics would bring in its wake provides a potential opportunity for the IOC to focus on structural issues such as governance without distraction.

It also raises questions about the future role and responsibilities of rank and file IOC members whose most important judgement call looks set to be taken away from them – at least for an extended period.

Interestingly, one of the dilemmas identified by IMD was a need to “regularly review the member nomination process to continuously reinforce quality and independence” of the membership.

It also asked: "With the rise of geopolitical tensions and financial interests, how can the IOC maintain and reinforce the crucial independence of mind of IOC members?”

In a recommendation likely to be of particular interest to National Olympic Committees and International Sports Federations, meanwhile, IMD urged that money distribution be linked to “minimum standards of good governance”.

At a press conference, IOC director general Christophe De Kepper said they would implement a “proper follow-up” to each of the recommendations.

However, he stopped short of pledging to implement all of them.

The review process is understood to have included contributions from outside parties such as journalists.