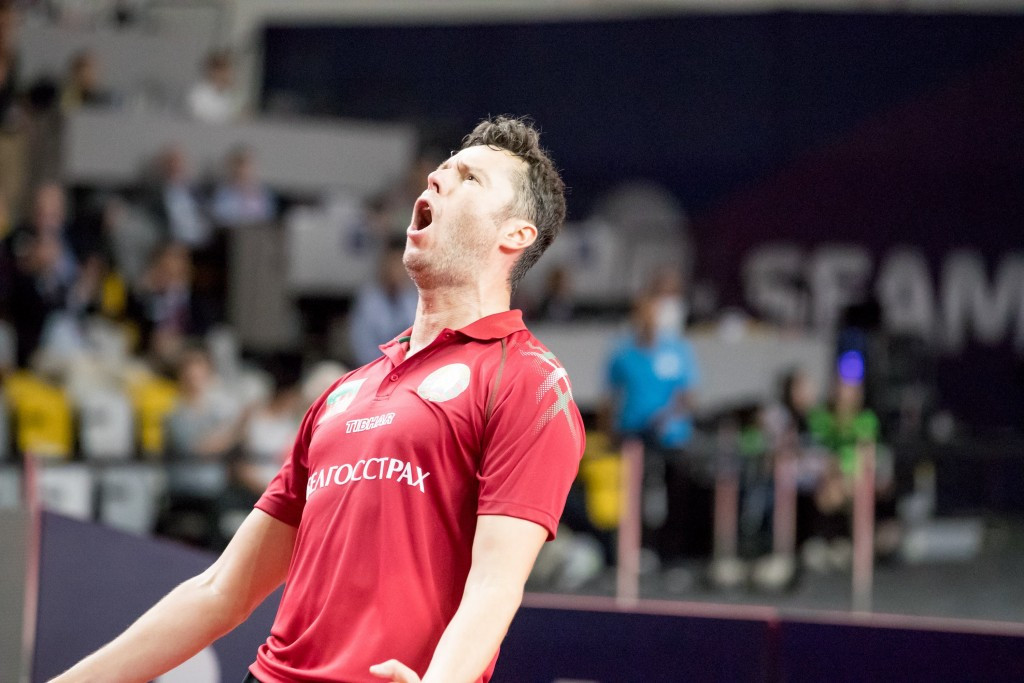 Victory extended Samsonov’s lead at the top of the standings for all-time ITTF World Tour triumphs, with reigning Olympic champion Ma Long of China currently his nearest challenger on 24.

It also means that the Belarusian is the first-ever player to win an ITTF World Tour event on every continent.

"Before the event I had a feeling I wasn’t in good form," Samsonov said.

"But after the first game and the second game I kept playing better and better.

"I think today I played fantastically and I am so happy to get the title in Australia.

"It was a great match and a tough game."

"I’m very happy to get this win," the world number four said.

"I think it was important that both of us were able to present a spectacular game.

"I think winning here could be a turning point for me for my other matches.

"This could be a new beginning."

Chen also got the better of Wang in an all-Chinese women’s doubles final of this ITTF World Tour Platinum event.

The ITTF World Tour is due to continue next month with the Bulgaria Open in  Panagyurishte scheduled to start on August 17.