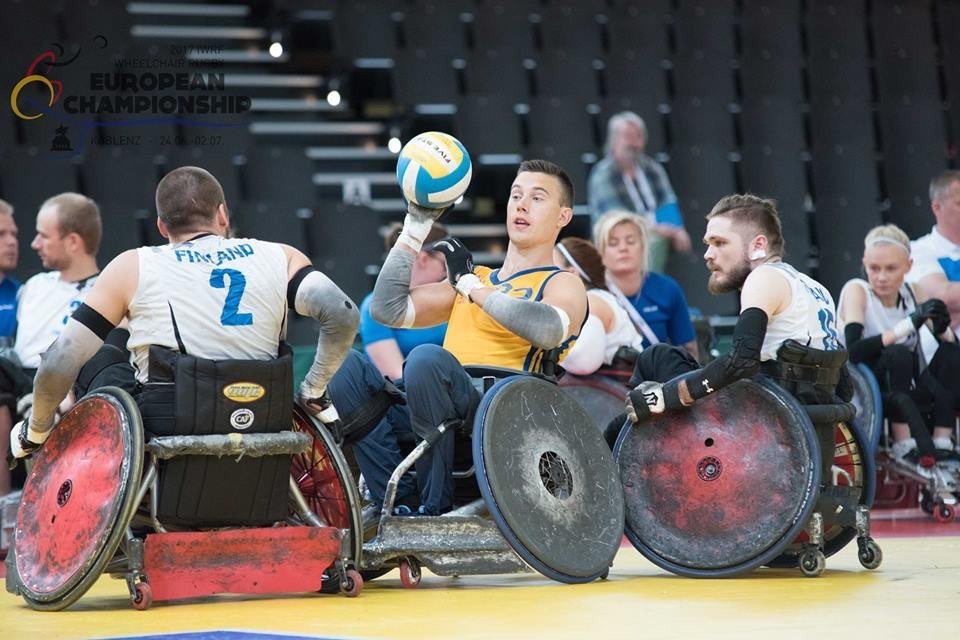 Sweden came from behind to beat fierce rivals Denmark by a single point in the International Wheelchair Rugby Federation’s European Championships to earn a place in the final against defending champions Great Britain.

Going into the fourth and final quarter of a dramatic match, Denmark led by 44-40, but everything turned around as the Swedes finished strongly, making sure of their victory in the closing 10 seconds at the Conlog Arena in Koblenz to secure a 57-56 win.

Britain made it to the final courtesy of a 54-41 semi-final victory against France.

The final – in what is the 11th running of this biennial event - will take place tomorrow at 3.45pm local time after the bronze medal match between France and Denmark.

Germany and Poland earned the right to contest for fifth place with wins today.

The Ireland and Finland will meet tomorrow in the seventh-place playoff.