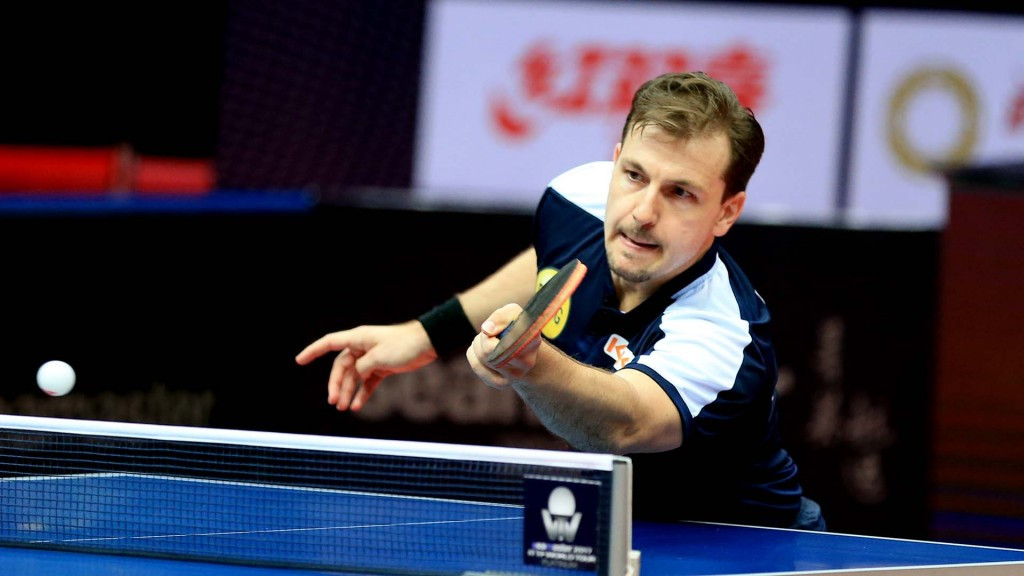 Dimitrij Ovtcharov and Timo Boll both came through their last-four encounters at the International Table Tennis Federation (ITTF) China Open today to set up an all-German final in Chengdu.

The draw was blown wide open yesterday after reigning Olympic and world champion Ma Long and fellow home favourites Fan Zhendong and Xu Xin were all eliminated from the event having mysteriously failed to arrive for their second round matches.

A spokesman for the General Administration of Sports of China is reported as saying by Xinhua that the sudden withdrawal is a violation of professional ethics, and will be dealt with seriously following an investigation.

Ma was due to play Japan’s Yuya Oshima, while Fan and Xu were scheduled to go up against Kim Dongyhun of South Korea and Harimoto respectively.

Their opponents were awarded walkover wins.

"[The behaviour] was a breach of professional ethics and showed no respect to their rivals and the audience," the spokesman said.

"We have urged the Chinese Table Tennis Association (CTTA) to investigate into the case and deal with it seriously."

The ITTF noted on their website that the crowd yesterday were consistently shouting the name of Liu Guoliang, who until recently was the head coach of the Chinese national team and has been named vice-president of the CTTA.

According to a reform plan revealed on Tuesday (June 20), the CTTA removed the positions of "chief coach" and "head coaches" in the Chinese team and intends to create two coaching teams for men's and women's players.

"These reforms will better prepare the Chinese team for the 2020 Olympic Games in Tokyo," a CTTA spokesperson said.

It had been reported that members of the Chinese men’s team and coaches had posted on Weibo words to the effect of "we have no desire to fight…all because we miss you Liu Guoliang!"

However, the ITTF says it is awaiting an official statement from the CTTA.

The women’s singles final in Chengdu will see China’s Sun Yingsha go up against top-seeded compatriot Ding Ning after both triumphed in the penultimate round today.

Both finals are scheduled to take place tomorrow.