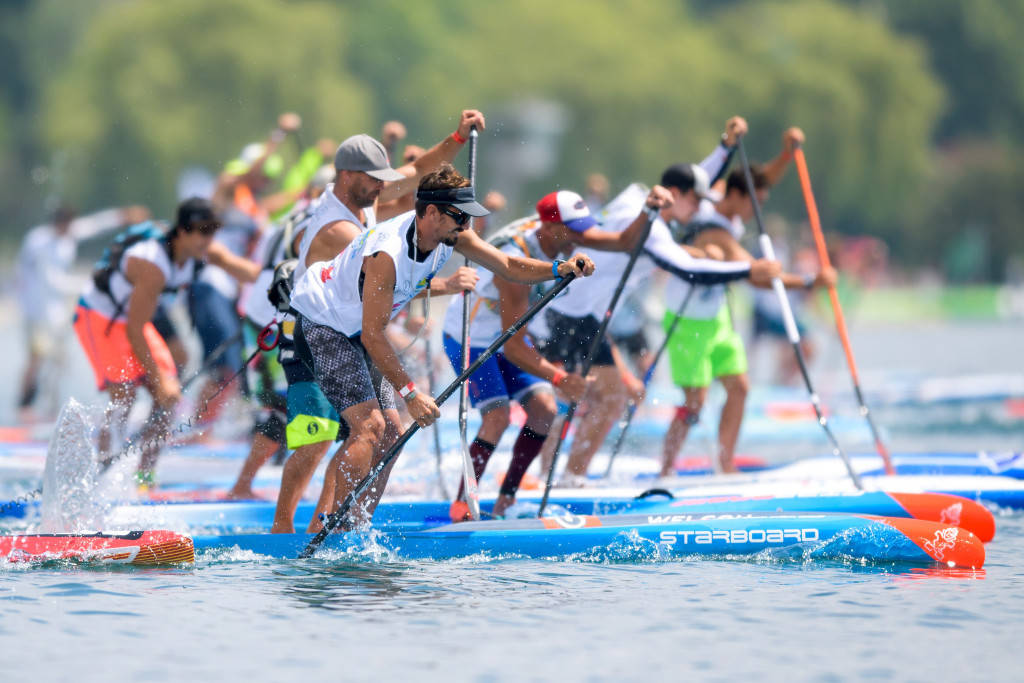 Mediation has been requested from the Court of Arbitration for Sport (CAS) over an ongoing dispute of the governance of stand up paddle (SUP) racing.

A row has been ongoing between the International Surfing Association (ISA) and International Canoe Federation (ICF) concerning which of the organisations should have control of the discipline, which features elements from both sports.

SUP involves athletes standing on a board and using a paddle to move across the water.

The ICF claim, however, they have been involved with SUP for a "number of years".

As the row rumbles on, both governing bodies have asked CAS to step in with the discussions.

"We are pleased that the issue regarding the governance of SUP, a discipline that is very important for ISA, is now before CAS," said ISA President Fernando Aguerre.

"As a committed member of the Olympic family, we believe CAS is the appropriate forum to have this case heard fairly.

"The ISA welcomes the opportunity to put forward our position as the historical rightful custodian of SUP that can continue to best ensure the fevelopment of the sport and work in the interest of all SUP athletes worldwide."

The ICF claimed they believed the dispute could be solved without the need for a full CAS hearing.

"This is not a CAS arbitration matter," the ICF statement said.

“Rather, it is two sporting Federations who share a good relationship amicably agreeing to further discussions.

"The ICF is confident the situation can be resolved without the need for arbitration."