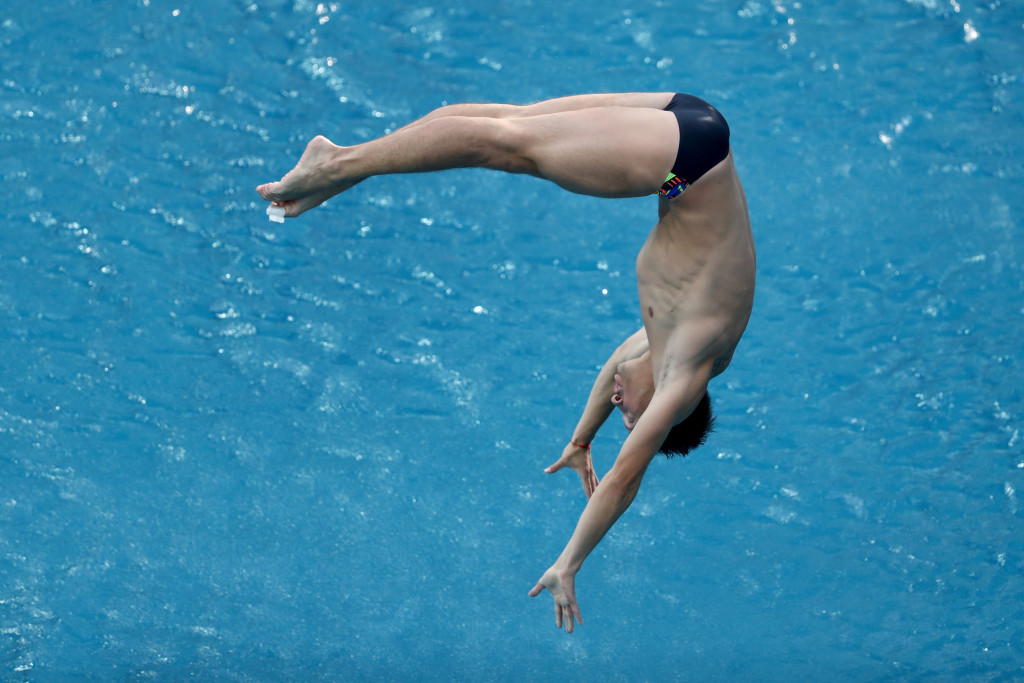 The 2017 European Diving Championships are set to begin in the Ukrainian capital of Kiev tomorrow.

Competition is due to take place in 13 categories at the Liko Sports Centre with the event due to conclude on June 18.

There will then be mixed events in 3m springboard synchronised and 10m platform synchronised,

A team event is due to open proceedings tomorrow.

It will also act as the final major opportunity for European divers to compete before the World Championships, which are due to be staged in Budapest between July 14 to 30.

Home favourite Illya Kvasha, who finished fourth in 2015 in Rostock, will compete in the men's 1m springboard while Russia's Evgeny Kuznetsov will be hoping to improve on the silver medal he won in the 3m springboard.

She became the first British female springboard diver to make an Olympic final for more than 25 years when she did so in Rio de Janeiro.

She also picked up a bronze in the women's 3m springboard.

Reid will compete in the 3m springboard and then alongside Katherine Torrance for the 3m synchro title.

"The team has a mix of both more seasoned divers as well as some debutants to international competition.

"The British Diving Championships in Edinburgh provided a great warm-up for the divers and we hope to feature on the continental podium several times throughout the meet."