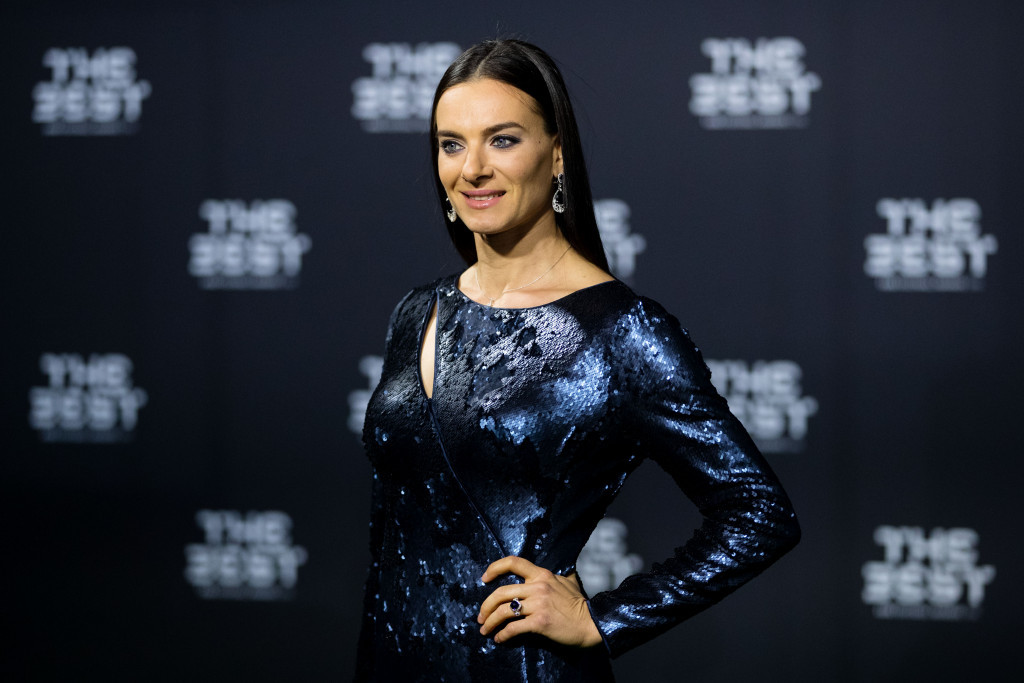 Claims that Yelena Isinbayeva has been offered the chance to become an ambassador for clean sport in Russia have been dismissed by the World Anti-Doping Agency (WADA).

It had been claimed by Russia's official news agency TASS that the double Olympic women's pole vault champion would be given an ambassadorial role with the organisation to help promote anti-doping efforts in her country.

WADA had effectively forced Isinbayeva's removal as chair of the Russian Anti-Doping Agency (RUSADA) as part of four key requirements to ensure they are allowed to resume testing, a major milestone on their path to potential re-compliance later this year.

Isinbayeva, an outspoken critic of the McLaren Report and allegations there was a state-sponsored doping scheme in the Russia, is set to be ousted from the position at a RUSADA meeting on Wednesday (May 31).

In a statement sent to insidethegames, WADA said they were "not in a position" to offer Isinbayeva, a member of the International Olympic Committee's Athletes' Commission, such a position.

They claimed it would be "for Russia to decide".

The organisation claimed, however, that they would "welcome Isinbayeva to WADA’s headquarters in Montréal to discuss possible education programmes to promote clean sport in Russia".

WADA added: "The Agency is working hard with Russia to help them return to compliance as soon as possible.

"WADA does believe that there is an acute need for anti-doping, clean sport and fair play to be intensively promoted within Russia, in particular for all National Sport Federations."

It has since been claimed she will remain in a supervisory position with RUSADA as WADA's criteria only relates to the roles of chair, vice-chair and President.

WADA urged RUSADA to ensure there is an independent chairperson and to install a conflict of interest policy as part of four "immediate requirements" previously established in order for the country to be declared compliant.

In an update presented to the WADA Foundation Board, deputy director general Rob Koehler confirmed these had been accepted by RUSADA.

The rule regarding access to Athlete Biological Passport samples has already been met.

RUSADA is also in the process of opening up the "closed cities" to doping control officers, it was claimed.

Once RUSADA has adhered to these four regulations, they will be permitted to resume testing, Koehler said.

Koehler admitted to insidethegames that Isinbayeva's outspoken opposition to the doping accusations levelled at Russia was one of the reasons behind the decision to ensure she is no longer the chairperson of RUSADA.

WADA President Sir Craig Reedie, though, told insidethegames that the decision was not personal towards Isinbayeva and was merely part of the process detailed in RUSADA's roadmap.