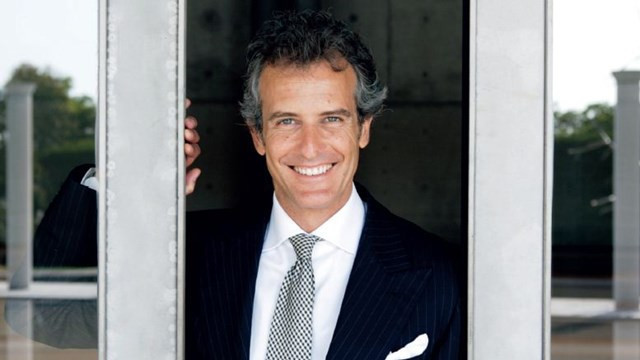 Businessman Alessandro Benetton has been appointed head of the Cortina 2021 Foundation responsible for generating a legacy from the International Ski Federation (FIS) Alpine World Ski Championships.

Benetton, the chairman of private equity firm 21 Investimenti S.p.A., served as President of Benetton Formula One from 1988 to 1998.

German legend Michael Schumacher won world titles for his team in 1994 and 1995.

Building on the sporting legacy generated from other sporting events in Italy, including the Turin 2006 Winter Olympics, is his major responsibility.

"Alessandro Benetton is the right person for the chairmanship of the Cortina Foundation 2021," Roda said.

"His passion for Alpine skiing cannot be questioned.

"He is one of the most important entrepreneurs that Italy has with a profound knowledge of Alpine skiing and the Cortina region."

The FIS World Championships are scheduled for Cortina d'Ampezzo from February 9 to 21 in four years' time.

Benetton will attend a Coordination Group meeting scheduled for the Italian resort on June 1 and 2.