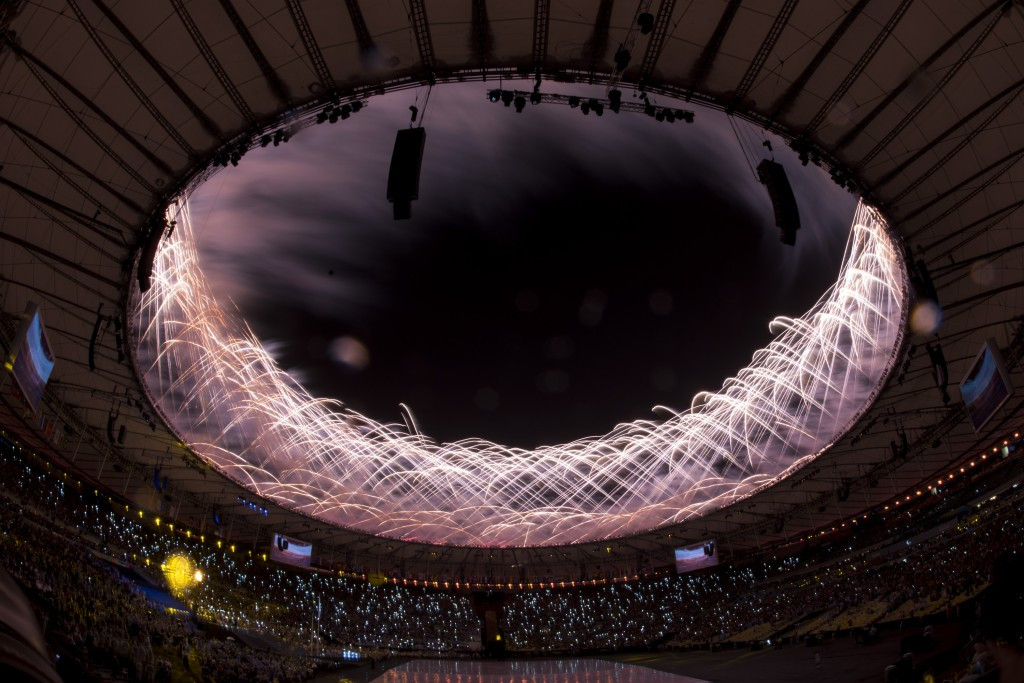 According to Reuters, Rio 2016 director of communications Mario Andrada claims it was necessary to call on the two Governments for financial assistance because they had failed to give the full amount of funding that had been promised previously.

"We talked to them and told them the situation and they have said they will help," Andrada told Reuters.

"We negotiated with suppliers and we are talking to the Government."

However, the Brazilian Sports Ministry denied Andrada's comments and said it had already "complied fully with all its commitments".

"The federal government does not consider that it has anything pending with the Rio 2016 Committee," the Sports Ministry told Reuters in a statement.

Prior to the Paralympics, Rio 2016's Organising Committee successfully appealed against an injunction blocking the release of public funding.

A request by prosecutors to halt the transfer of any further state aid to organisers until they made their accounts public was granted.

This meant that £36 million ($46.7 million/€42 million) from former Rio Mayor Eduardo Paes and £29 million ($37.6 million/€33.8 million) in Federal funding was held up, but the injunction was eventually lifted.

Organisers were unable to meet a July deadline to pay vital grants to at least 60 National Paralympic Committees before the Games.

Travel grants for 10 countries which depended on financial support from the International Paralympic Committee (IPC) and national Governments to compete at Rio 2016 were also paid late.

The wheelchair fencing venue had to be moved amid cuts to a range of services for media and corporate guests.

Many of these problems related to budget cuts within the Organising Committee, although it was also claimed that money earmarked for the Paralympics had been spent on addressing Olympic problems instead.

It also emerged yesterday that Federal Police in Brazil are reportedly preparing a major operation against the country's sports federations with the ultimate target being the National Olympic Committee (COB).

Brazilian-based news outlet veja.com reported as such at a time when the Games are the subject of corruption allegations.

Information regarding the operation is limited at this stage so as not to undermine it.

However, insidethegames understands that it could possibly relate to the use of public money.

The COB is responsible for transferring public money to the country's sports governing bodies and is obliged to control how they use it.

The President of the COB is Carlos Nuzman, who was also the head of Rio 2016 and is an honourary member of the International Olympic Committee (IOC).

When contacted by insidethegames for comment, the COB said: "The Brazilian Olympic Committee upholds the principles of broad transparency, fulfils its obligations under the law and has its numbers frequently audited by the authorities."