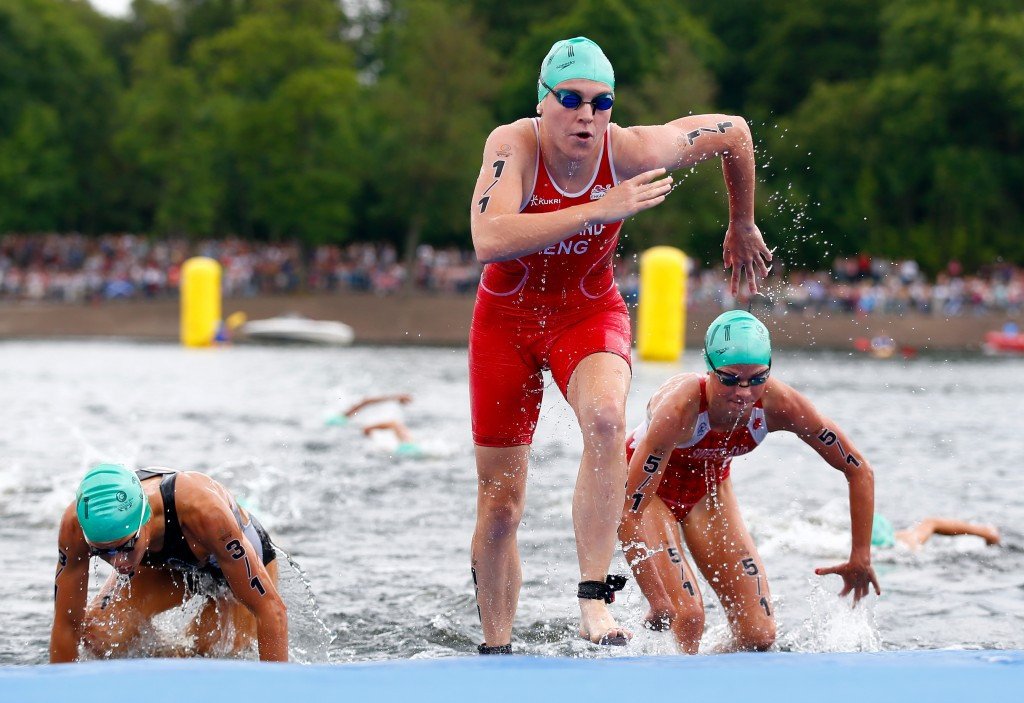 The International Triathlon Union (ITU) reviewed the proposal for mixed relay’s inclusion on the programme for the Tokyo 2020 Olympic Games as part of its Executive Board meeting in Seoul.

ITU President Marisol Casado exclusively told insidethegames last July that mixed relay has "all the ingredients" to be added to the Tokyo 2020 programme.

Documents have been sent to the International Olympic Committee (IOC) to make a formal bid proposal, which the ITU says "emphasises the great asset that mixed relay is, not only to our sport, but to the Olympic Movement and gender balance in sport".

Last month, German city Hamburg was awarded this year's ITU Mixed Relay World Championships, which are due to be held from July 15 to 16.

Executive Board members at the two days of meetings in South Korea’s capital also received an update on the venue, programme and calendar planned for Tokyo 2020, as well as the 2018 Youth Olympic Games in Buenos Aires.

Among the decisions taken was that to launch the bidding process for cities interested in hosting the 2018 World Triathlon Series and World Cup events.

Following the imminent release of the bidding document, cities will be encouraged to send their proposals for next year’s calendar.

The Executive Board also awarded the 2018 Winter Triathlon World Championship to Cheile Gradistei in Romania.

In addition to the elite athletes, Cheile Gradistei will welcome under-23, junior, Para-triathlon and age-group competitors to vie for the chance of becoming a world champion.

One of the purposes of the meeting, the first of the newly-elected members following the ITU’s annual Congress in Madrid in December, was to analyse the competition structure within the ITU and to explore possible improvements, changes and adaptations.

Furthermore, the Executive Board decided to start preparations for the development of the new ITU Strategic Plan for 2018 to 2021 and approved Casado’s proposal to establish term limits for ITU Board members.

The term limits will be introduced during the ITU’s 2017 Congress, which is due to be held in Dutch city Rotterdam in September.

After the meetings, Executive Board members had the opportunity to visit the venues that will host events during the 2018 Winter Olympic Games in Pyeongchang.

They were greeted by Pyeongchang 2018 President Lee Hee-beom and executive vice-president Jae-youl Kim.