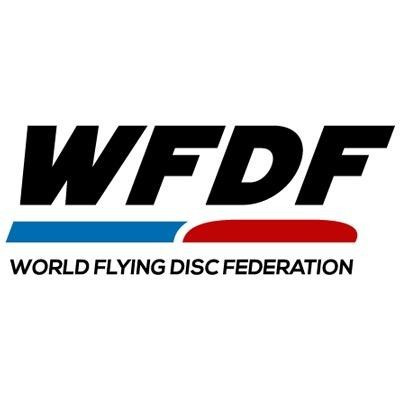 Alterations to rules in the discipline of beach ultimate have been approved by the World Flying Disc Federation (WFDF) Board of Directors.

The changes, which include setting the length of timeouts to 90 seconds with one permitted per game and using fluorescent yellow game discs in all matches which are broadcast, came into effect on April 1.

They will be used at the upcoming WFDF 2017 World Championships of Beach Ultimate in Royan in France, scheduled to take place from June 18 to 24.

The alterations were proposed by the WFDF Beach Ultimate Committee before being officially ratified by the sport's worldwide governing body.

"Some of the changes to highlight are the length of timeouts being 90 seconds with one timeout per game and for the mixed division play to use the ratio rule B or "end zone decides" rule regarding gender ratio on the field," Karen Cabrera, chairwoman of the WFDF Beach Ultimate Committee, said.

The WFDF claim tests have shown that the yellow fluorescent disc, produced by Discraft, stands out better on television and online livestreams, making it easier for the viewers to follow the game.

Teams playing on fields without broadcast capabilities during the event in the French seaside town will have the option to choose between white and yellow, with the default being the traditional white disc.

"I am confident that the new rules proposed by the Beach Ultimate Committee and approved by the Board of Directors will greatly contribute to an even more appealing presentation of the sport of beach ultimate," WFDF President Robert Rauch said.

“As these will be used during the World Championships this June, we will see a test of the new rules and particularly the use of new discs as a means to improve the viewing experience on television.”