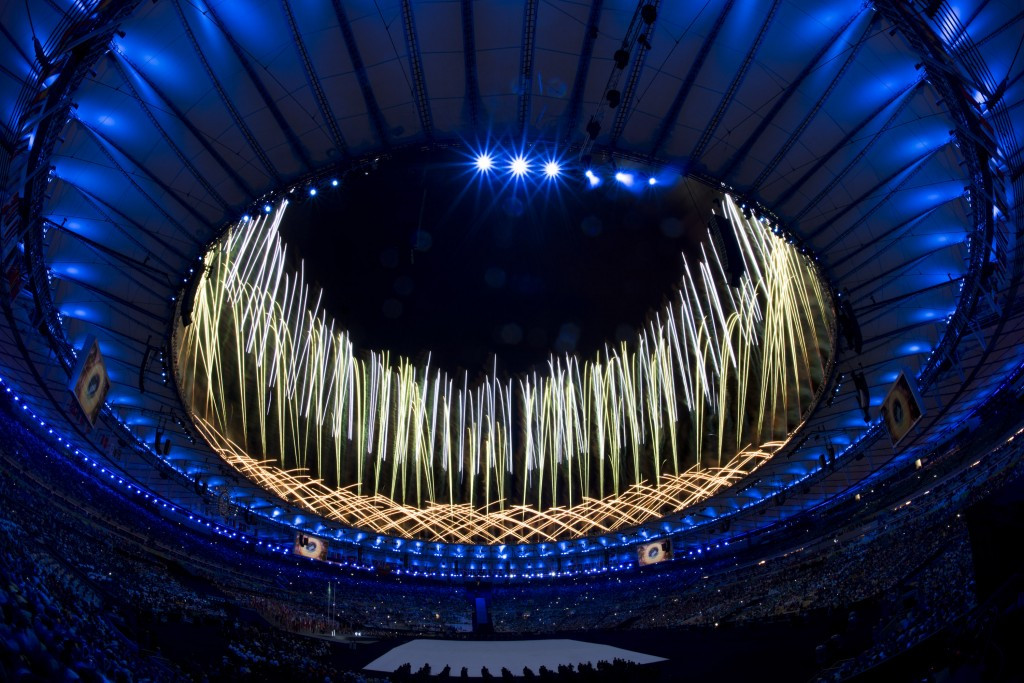 The World Anti-Doping Agency (WADA) has praised the International Paralympic Committee (IPC) for its anti-doping programme at the Paralympic Games in Rio de Janeiro in a new report.

WADA’s Independent Observer (IO) team’s report claimed the IPC implemented a number of anti-doping measures that "could serve as an example to other anti-doping organisations and major event organisations".

The role of the IO team, it is claimed, is "to help instil confidence in both athletes and the public as to the quality, effectiveness, and reliability of the IPC’s anti-doping programme for the Games."

They also provide feedback and suggest areas of possible improvement to the programme and make recommendations within its post-Games report for potential improvements to future editions of the Paralympics.

"The anti-doping programme, which was implemented and overseen by the IPC, was able to achieve a number of positive outcomes in the face of challenging circumstances in Rio," said IO team chair Michael Petrou, President of the Cyprus Anti-Doping Authority.

"The IPC should be commended for its anti-doping programme at the Games and particularly for implementing a number of good practices that could serve as an example to other anti-doping organisations and major event organisations."

Prior to the Games, the IPC introduced a blanket ban for Russian athletes in the wake of Richard McLaren’s damning report alleging the presence of a state-sponsored doping scheme at a number of major events, including the 2014 Winter Olympics and Paralympics in Sochi.

Russian President Vladimir Putin was highly critical of the decision and Kremlin spokesman Dmitry Peskov claimed it was illegal.

It led to Russia setting up an alternative version of the Paralympics and then Russian Sports Minister Vitaly Mutko criticising the IPC at its Opening Ceremony in Moscow.

The IPC’s position contrasted starkly with that taken by the International Olympic Committee, who decided to defer the decision over the extent of participation of Russian athletes at the Rio 2016 to the International Federations.

During their visit to Rio 2016, the IO Team monitored all aspects of the IPC's anti-doping programme, including test distribution planning, the selection of athletes for testing, athlete notification and sample collection procedure.

They also oversaw the Therapeutic Use Exemption procedure and results management.

"It is fair to say that in Rio we faced some extremely challenging circumstances which could not be compared to previous editions of the Games," Peter Van de Vliet, the IPC’s scientific and medical director, said.

"In light of this, the IPC Anti-Doping Committee, IPC Medical Committee and IPC anti-doping team did a tremendous job and I would like to thank them and the WADA IO team for their work in Rio.

"The IO Team made a number of recommendations to the IPC for future events to further improve the programme.

"The IPC Anti-Doping Committee will now review these and implement the necessary changes."

A full copy of the report can be found here.